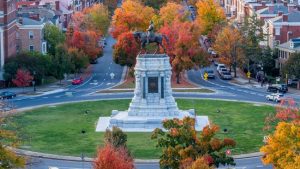 Yesterday, the statue of Robert E. Lee was removed from its pedestal on Monument Avenue. The profanity laced pedestal remains. 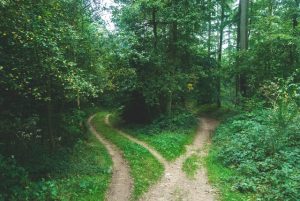 And yet I will show you the most excellent way. I Corinthians 12:31 The memorial service for George Floyd was yesterday. The officers involved have been arrested and charged. Millions of dollars in economic damage has been done. Multiple people are dead, including at least two black officers. The Confederate monuments in Richmond are coming …