When the Internet is Wrong 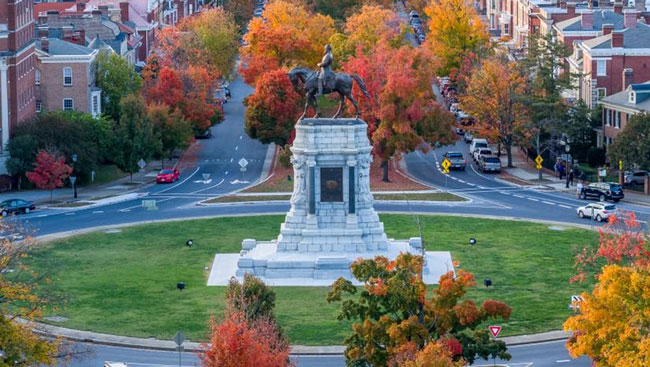 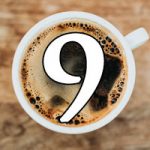 Richmond always been a city with a long and mixed history.

This week we made history again.

Yesterday, the statue of Robert E. Lee was removed from its pedestal on Monument Avenue. The profanity laced pedestal remains.

On a side note, Lee is a distant, distant cousin. I’m directly descended from Richard Henry Lee, signer of the Declaration. If anyone reached out to family for commentary, they didn’t reach that far.

At last racism has ended and it’s safe to go downtown.

Richmond isn’t the city it used to be when I first lived here almost forty years ago.

Then again, crime us up and schools are crumbling…so maybe it is.

There’s no use rehashing the argument over the monuments. They’re gone.

I’ve told you before why I thought they should stay.

Five years ago, I wrote:

If you’ve lived in some fantasy world where all the southerners were slave-owning racists and the northerners were open-minded abolitionists wanting to diversify their neighborhoods then you really do need to read some more history. [Monumental Matters].

After last year’s summer of uncontrolled rioting and destruction it was clear that the statues would come down. All I asked was that they be taken down properly.

That’s pretty much all I have let to say about that.

But it’s not all that my friend Shaun Kenney had to say. You should read what he wrote. In fact you should read just about everything he writes.

For those making sense of the failure of politicians and the purpose of lost causes — and God knows we are feeling it today in a post-Afghanistan 9/11 just 20 years after the worst terrorist attack on US soil — Lee has an awful lot more to teach us than the wokes would allow or will permit. [In Defense of our Second-Place Trophies].

Another Richmond institution is gone with Style Weekly, the free weekly, announcing they will cease publication. They almost made forty years.

I apologize for not knowing the last time I picked up a copy of Style Weekly. All I know for sure is that it was before our forty-seven years of house arrest began when I was still going downtown on a daily basis.

Today’s post is a little more political than I plan to be around here.

It’s a lot less political than it could be.

Instead, I’m trying to focus on things I can change, on places where I can be a positive influence.

Ugh, that statement is dripping with serendipity. Even I’m rolling my eyes and I wrote it.

I’m looking for a positive angle to dig my way out of this post.

In summer tribulation news, I had my first follow-up appointment yesterday. Not a lot to report. Nothing I told him seemed to be a surprise. The next follow up is for blood tests in early November.

That’s about all I’ve got for a Thursday.

Thanks for stopping by.