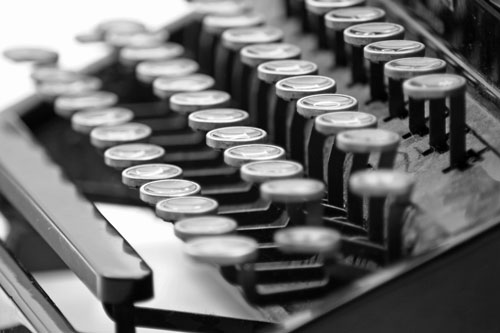 Current writing projects include this blog, and Historic Occasions.com. Former projects include Richmond Bible Examiner,Richmond Pro-Life Examiner, and Richmond Performing Arts Examiner at Examiner.com. My novel, Not Much to Talk About (working title) is in development as the first in a serious of (at least) four.  The first chapter (in draft form) of that work is available here. I am also developing a script Clean Dry Socks: Diary of a Doughboy based on my grandfather’s diary from his time in World War I.

I’m the former Editor-in-Chief for Bearing Drift Magazine and a former writer at Bearing Drift.  While I’m conservative with a libertarian twist I no longer write (much) about politics, but concentrate on faith, art, writing and entertainment.  Thrown in for good measure are posts about family and life in general.

I am the author of How to Break into the Event Planning Business, initially published with Dreamworks, now available at The Write Side Shop.

To view more of my writing, follow the links below:

The Bible Series: Too long, Oh Lord
The Write Side of My Brain

Dinner and a Movie All In One
Eating in Richmond

Now Thank We All Our God
The Write Side of My Brain, reposted from Bearing Drift Magazine (2010)