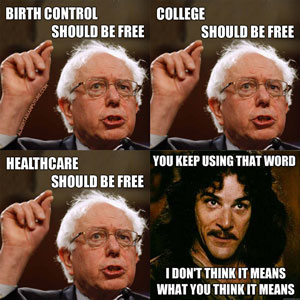 For reasons, some of which were obvious, some not – having to do with personal commitments – this was the first week of 2016 in which I spent a full 40 hours in the office. Yes, telework Friday still counts as office time. It’s also the week where New Hampshire Republicans and Democrats overwhelmingly selected …

END_OF_DOCUMENT_TOKEN_TO_BE_REPLACED 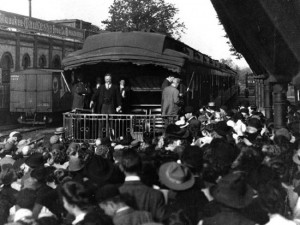 …But we’re glad we didn’t buy a ticket. Honest, it is difficult sometimes not to wade back into the murky political waters. Sometimes. I don’t regret my decision to take myself out of the political process. After 30-some years of trying to fight for the cause I just got tired of defending the indefensible. It’s …