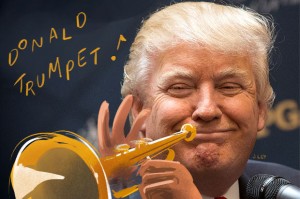 Consider this a bonus, I’m posting twice this week. Don’t get used to it, at least not for a while. I just happened to have my first couple of nights in a good long while without rehearsals. Wednesday night’s being cancelled as a precaution against anticipated storms. I used the time to catch up on …

END_OF_DOCUMENT_TOKEN_TO_BE_REPLACED

It’s Monday again, and it looks as if, for a while anyway, regular posts will be here on Monday and the rest of the week you’re on your own. I’m working on that, but making no promises. We lost Harper Lee on Friday. And then, we learned that we also lost Umberto Eco. Alan Rickman. …