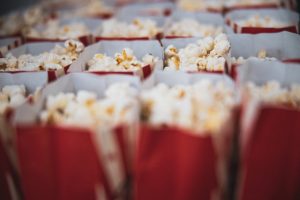 Suddenly everyone went from being immunologists to military strategists to experts on human relations.

Man has made 32 million laws since the Commandments were handed down to Moses on Mount Sinai… but he has never improved on God’s law. American director and producer, Cecil B. DeMille, was born on this day in 1881 (died 1959). We are on day 151 of 15 days to slow the spread. Most people …