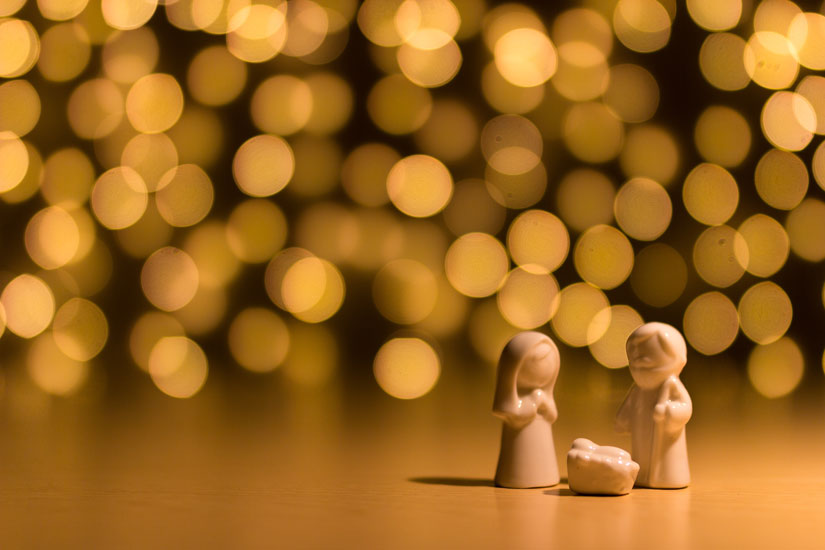 Don’t worry so much. Most of the things you worry about never end up happening.

It’s the most wonderful time of the year.

It can also be the most stressful, and the most depressing…at least according to statistics.

It’s a bit strange, and sad, that the Season of Hope can be the saddest for many.

I can be a worrier. It’s genetic.

Still, one of the most joyous and hopeful Christmases the bride and I ever shared was some…twenty seven years ago…when I was diagnosed with cancer right before Christmas.

Plans changed. Life adjusted. I’ve told the story before. You can read it here.

For us though, while it was a scary time, it remains one of our most favorite Christmases. When the news came we were surrounded by the warmth and love of friends. Gifts of food, Christmas flowers, invitations to celebrations, all came pouring in.

Not to dwell too much on that, but the next few months of follow up and treatment were hell. But I remain twenty-seven years cancer free. For that I am grateful.

It’s a reminder to me that I shouldn’t worry.

Oh, don’t get me wrong. I have plenty of things to cause me concern.

But, just like the time I faced a life-threatening disease, I am still very, very blessed.

In fact, the harsh reality is that my worries often come because I have too much.

Ouch. I went there.

In this whole season of processing I am committed to taking a new turn in the coming months and year. 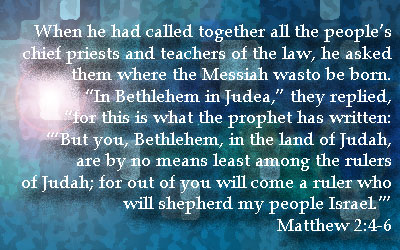 Get rid of the clutter.

That means the clutter of material things. Things that have been in the attic or the garage for years that aren’t being used or have lost their usefulness.

That means the clutter of the schedule. I’ve talked a lot about this lately. What things really are and aren’t important? What things can I say “no” to, when normally I wouldn’t?

Granted, the clearing out of this clutter won’t make worry go away completely.

But it’s not going to hurt either.

Scripture tells us not to worry about tomorrow. Each day has enough trouble of it’s own. (That’s from Matthew 6:34. Go look it up, it will do you good).

There’s enough to do and take care of today.

What happens tomorrow will happen. Or it won’t.

Worrying about it isn’t going to change it or make it happen.

So why waste that energy when I could use it to be taking care of the yard work?

Not that I’m worrying about that either.

We’re still on our journey to Bethlehem. Each day we get a little closer.

In other news, Canadian actor and producer, Christopher Plummer, was born on this day in 1929.

Follow The Write Side of My Brain on Google+, Facebook and Pinterest.
Verse of the Day selection provided by BibleGateway.com
Cover Photo by Gareth Harper on Unsplash