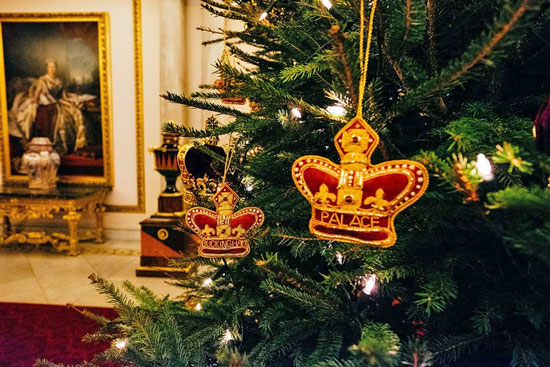 I just finished binge-watching the second season of The Crown on Netflix. It’s the story of a young Queen Elizabeth and young Prince Philip. It’s fascinating.

Of course, in their story, George VI is out of the picture early.

His brother, Edward, who abdicated, remained.

No spoilers. It’s worth your time to watch. 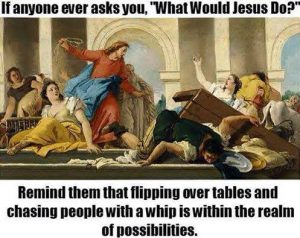 The pomp and circumstance with which George became King, and with which Elizabeth became Queen after him is far different than the simplicity, the poverty, and even the filth of a stable that was the birthplace of the King of Kings.

But the Christ child had a different story to tell.

It was not, as some have tried to pervert the gospel, the story of an unwed mother who lived in poverty. Mary had a husband. Jesus had a father, two of them in fact.

And while we’re on it Jesus never said that the government should feed the poor and provide healthcare. That’s just not in scripture. In reality, he said that we, his followers, should do that. The government was never in the equation other than to provide oppression.

So stop trying to be cute with your own political agenda and learn some scripture. It will do you good.

This is also not what I really wanted to be writing about during our journey to Bethlehem. Look at the news feed. People are claiming on both sides what Jesus would or wouldn’t do in a particular situation.

I’m over here thinking what Jesus wants to say is “that’s my name, don’t wear it out.”

But, that’s probably not right either.

This is probably snarkier than I initially meant it to be. But come on people, left or right, Jesus never came to be your political puppet.

So, just stop it.

I’m just thinking that, for all of our smarts, and degrees, and interpretations, and history, that just maybe we’ve missed the point.

While I’ve told you I don’t want to be writing about, or playing politics anymore, it’s still hard to not comment.

Instead, I’m planning yet another hiatus from the blog.

Nothing’s wrong, at least not in a big way. I just want to spend more time by the tree, less time by the keyboard. More time with the family, less time with the thousand or so friends or bazillions of followers (I was never good at math). More time reading, and resting, and thinking about the meaning of the season than making an effort to write something witty.

Not to worry. I’ll be back.

I’ll be back tomorrow in fact. 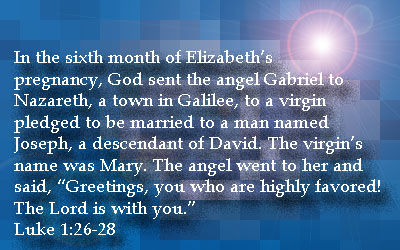 But, after that, my plan is to show back up sometime around New Year’s Eve. I realize that’s a Sunday and not my normal day of posting. Still, it will be a good time for a brief year in review, or my annual posting of More or Less.

You know that I’ve been sorting out priorities, and trying to figure out this whole writing thing.

But being this brilliant five days a week is tiring. I need some time to think things through.

True, I took time off with the injury and with dealing with the infection…which is lingering by the way…but that wasn’t contemplative time. That was a bit stressful, even though I got to the point of enjoying the time by the television and the tree.

So, now I have a little more than three weeks to rest, relax, and enjoy the season.

And maybe spend a little more time thinking about the joy that came to the world.

I think that will be a good thing.