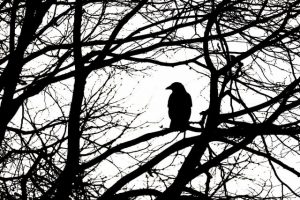 I’ve been in the middle of writing a book or a story and suddenly I find that one of my characters has gone off on a tangent. 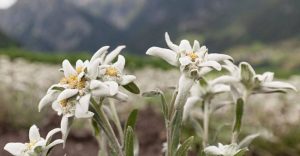