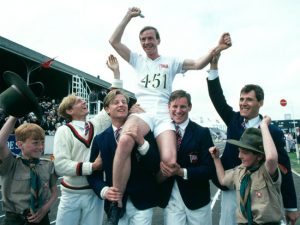 “People generally see what they look for, and hear what they listen for.” Judge Taylor in To Kill a Mockingbird, by Harper Lee, first published in the United States on this day in 1960. Harper Lee wrote that statement more than fifty years ago. Before Cable TV, before 24/7 news, before the Internet, before Twitter, …

END_OF_DOCUMENT_TOKEN_TO_BE_REPLACED

It’s Monday again, and it looks as if, for a while anyway, regular posts will be here on Monday and the rest of the week you’re on your own. I’m working on that, but making no promises. We lost Harper Lee on Friday. And then, we learned that we also lost Umberto Eco. Alan Rickman. …