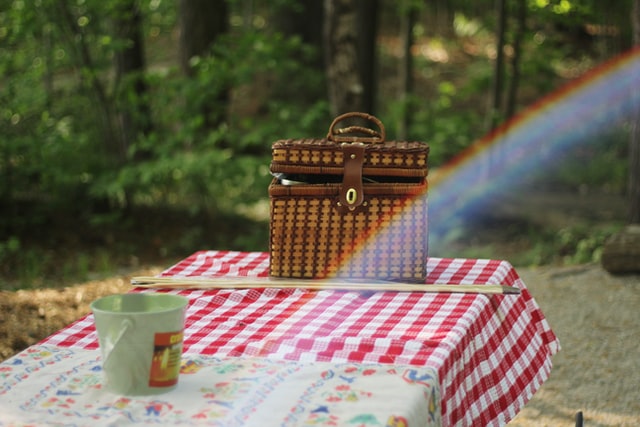 Photo by Bonnie Kittle on Unsplash

“And so with the sunshine and the great bursts of leaves growing on the trees, just as things grow in fast movies, I had that familiar conviction that life was beginning over again with the summer.” 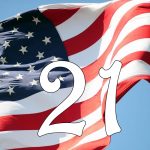 Today is officially the first day of summer.

Summer is easily my favorite season.

True story, I wear the red suit and tell folks I have a place at the North Pole, but I’ve always preferred the heat.

Summers are for picnics, and hikes, and swimming, and sitting on the veranda drinking an adult entertainment beverage.

I’m hoping to get to do some of that this summer.

That’s one of the reasons I work at the amusement park, and I work so hard on the project I talked about yesterday.

Take advantage of it.

I’ll write something more substantive in the fall.

Either that or I’ll whine about the leaves.

Don’t forget to use sunscreen.

15-year-old boy dead, 3 injured in Washington, DC festival shooting
New York Post
The event was advertised as a peaceful demonstration at 14th and U Street celebrating Juneteenth, but police described a chaotic scene where several illegal guns were recovered over the course of two-and-a-half hours. Read More.

‘Night Of Rage’: Eerie Flyers Pop Up In DC Ahead Of Roe v. Wade Decision
Daily Caller
The flyer, which has circulated on social media and was also reported on by The Wall Street Journal, warns of a “night of rage” should the high court overturn the landmark ruling as anticipated. Read More.

Aides Worried Biden May Have Concussion As He Starts Speaking Coherently
The Babylon Bee
News of Biden’s tumble quickly spread through media, with the cast of The View responding by all falling off their bikes on live TV to show how normal it is. Former President Trump, for his part, mocked Biden by entering a rally on a BMX bike and nailing a perfect 180 tailwhip. Read More.