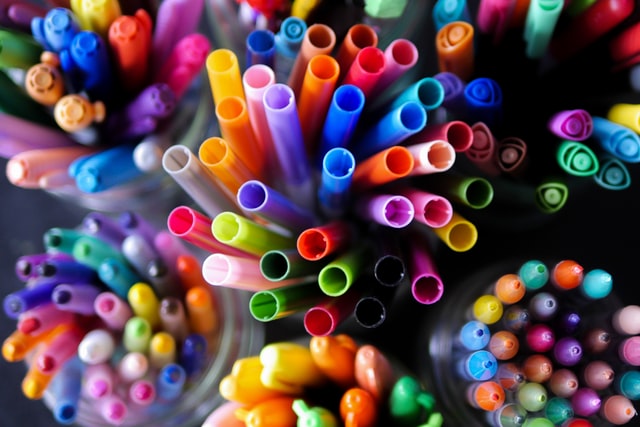 Photo by Greg Rosenke on Unsplash 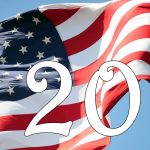 Monday. Today is the day we recognize Juneteenth. The actual date was yesterday, but the federal holiday is today.

As I mentioned Friday, it’s not my story to tell, but it’s a story that should be told. If you’re unfamiliar, read some history. It will do you good.

Today I’m celebrating an accomplishment of my own.

If you’re a long-time reader, as you should be, you’ll know that I’ve often talked about having to juggle too many projects. So, back in April I wrote about my new goal of focusing on one project at time.

I picked the project and gave myself a six-week deadline for a particular project.

I met that deadline last night. Roughly nine and a half weeks after establishing the goal.

Sure it took a little longer. In part because my initial plans didn’t work out and I had to readjust. But I did. 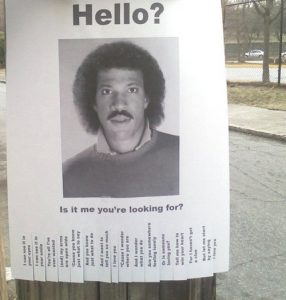 American singer-songwriter, pianist, producer, and actor, Lionel Ritchie, was born on this day in 1949.

Now, the project is almost ready for public consumption, assuming the public has such an appetite…which I hope they will.

I need to do some final tweaks and those will happen this week.

I just need to remember that finished is better than perfect.

Which means I’m telling you today that, no later than July 1, the project will be public, published, and purchasable.

It feels good to have it completed.

Never mind that my other projects are screaming like the Mandrakes in Harry Potter. We’ll get to them in time.

And you know I’ll write about them.

Canadian singer and guitarist, Anne Murray, was born on this day in 1945. 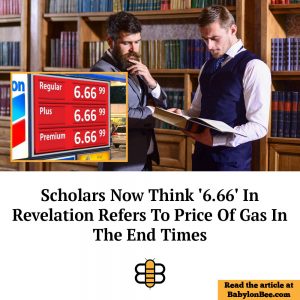 Twitter reacts to Colbert staffer arrests at Capitol: ‘Insurrection’
FOX News
After the U.S. Capitol Police announced Friday they had arrested a group of staffers associated with CBS’s “The Late Show With Stephen Colbert” the night before, a multitude of comments criticizing, supporting, and even making fun of the incident flooded social media. Read More.

Pro-Life Groups Sound The Alarm Over Repeated Attacks, Call Out FBI, DOJ For Not Doing Enough
Daily Caller
Dozens of pregnancy centers have been vandalized with graffiti and fire-bombings after the leaked Supreme Court draft opinion indicated Roe v. Wade may be overturned. Places of worship and Supreme Court Justice Brett Kavanaugh have also been targeted in the wave of attacks since May 2.  Read More.

More than 200 reportedly killed in Ethiopia ethnic attack
New York Post
NAIROBI, Kenya — Witnesses in Ethiopia said Sunday that more than 200 people, mostly ethnic Amhara, have been killed in an attack in the country’s Oromia region and are blaming a rebel group, which denies it. Read More.