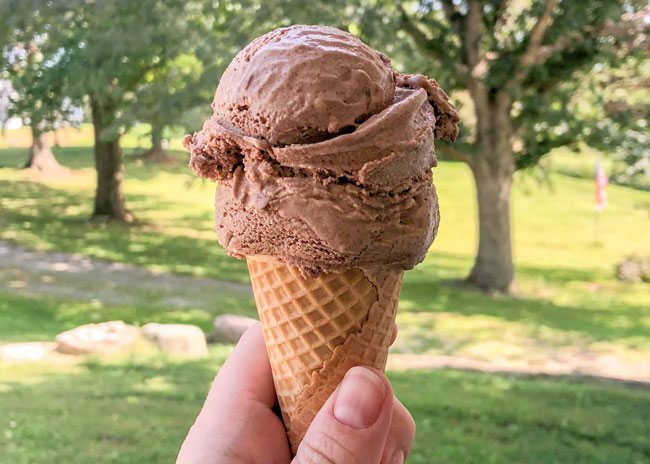 “And I see the danger in either case will arise principally from the conduct and views of two very unprincipled parties in the United States-two fires, between which the honest and substantial people have long found themselves situated.” 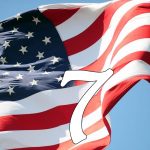 On this day in 1776, Virginian Richard Henry Lee presented the “Lee Resolution” to the Continental Congress. John Adams seconded the motion which eventually lead to the Declaration of Independence adopted in early July.

Lee is a distant relative. We’re not in his direct line, but in the line of his sister Anna. Marse Robert is a distant cousin.

I found this out in the early days of our forty-seven years of house arrest. Ancestry.com offered a free 90-day trial and I had nowhere to go but the Internet.

I discovered lots of interesting things, but, at the end of the free trial, I said “I’ll get to that later,” which of course I have not done. It just made no sense to pay the monthly membership for something I knew I would not have time for.

Still, if you want to be a blessing…

That leads me to where I am with the blog this morning. I’ve gotten into the pattern of writing these posts in

the morning and not the night before as I did for years.

It’s become a bit of a stress point because I often don’t know what I’m going to write about until I get to the keyboard.

This morning whilst the dog was reading her newspaper and then while the coffee was brewing I thought…”do I want to continue the blog?”

I do. I just don’t want to stress over having a brilliantly written piece every day.

As much as I’ve tried, and written, recently, I’ve got too many things going on.

No, seriously, since the end of the 100 Day Project, I’ve limited my work to one specific project, and this blog, and my normal writing of at least a thousand words.

Seems like there was something else…oh yeah…the day job where retirement keeps getting pushed back thanks to…He-Who-Must-Not-Know-His-Name.

Sorry, that was political-ish. It’s a hard habit for a recovering snarxist to break.

This morning I’m thinking about having too much to do, even though I’ve worked hard not to. Some of it, a lot of it, is out of my control. Some is just the circumstances of life that happen to us all. Some I’ve chosen.

So, as I reach over to my Moleskine and write down yet another idea, I ask myself if I’m choosing wisely.

I just need to schedule some time to figure out the answer.

It can’t just be me. Are you feeling the same type of pressure?

If you’ll keep reading here (and sharing), I’ll keep rambling and maybe together we can figure this out.

Maybe we can even write a book…in our free time.