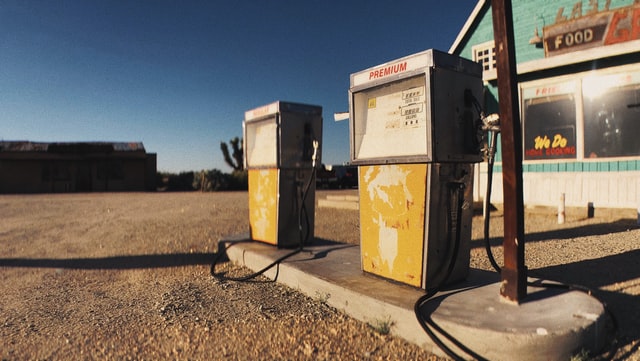 George Orwell’s Nineteen Eighty-Four is published on this day in 1949. 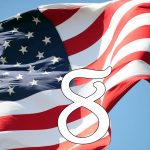 I haven’t gone back to search the reviews, but I wonder if way back in 1949 people thought “it could never happen” when Orwell published 1984.

Seems like all he really got wrong was the date.

But not if you’re paying attention.

I know I promised not to talk politics. But I have to take another road trip today and it’s going to cost me $100 to fill up my tank. 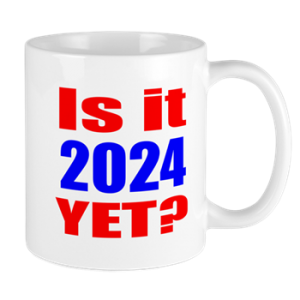 and some sliced deli meat.

I’m fortunate. For the moment, I can still afford these things.

I won’t belabor the point. I’ve got to get on the road.

But we have to realize that we’re being lied to by the politicians. We’re being manipulated by the media.

It’s not by accident.

Just remember that the next time you have the chance to vote.

Anger and heartbreak on Bus No. 15
The Washington Post
She walked through the bus to make her final inspection: floor swept, seats cleaned, handrails disinfected, gas tank full for another 10-hour shift on the city’s busiest commercial road. She drove to her first stop, waited until exactly 5:32 a.m., and opened the doors. Read More.