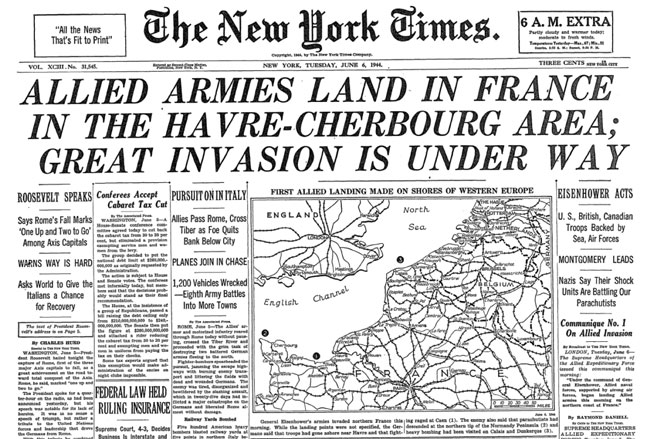 Greater love hath no man than this, that a man lay down his life for his friends. 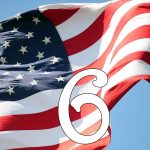 On June 6, 1944, more than 160,000 Allied troops landed along a fifty-mile stretch of the French coastline. While the beach areas were heavily fortified, this operation gave the Allies a foothold on the European continent, and the long, slow march across Europe began. More than 9,000 Allied Soldiers were killed or wounded that day, many of them barely out of high school.

Then General Dwight D. Eisenhower called the operation a crusade in which “we will accept nothing less

Many battles, many sacrifices later, the Allies were eventually victorious. At great cost. 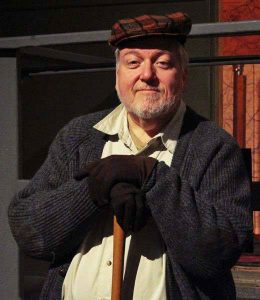 In 2014, I had the privilege to be part of “A Night at the Quartermaster Museum” at Ft. Lee, Virginia. I was able to participate for several years. This night, I played the British gardener outside General Eisenhower’s command office prior to the Normandy invasion. In the story we told to educate the children, I accidentally intercepted a copy of the invasion plans and, with the encouragement of the kids, of course I read them. A great way to teach the lesson, however unlikely.

So, I won’t pontificate about the meaning, or about how I shudder to think how we as a nation would respond were we to face a similar challenge today. No doubt our media would have blasted our plans all across Twitter.

Let’s not go there this morning.

Let’s just remember to say thank you to those who gave all to protect our freedom and, ironically, our right to be idiots on social media.

Too soon? Nay, my friend, it may be too late.

Think about your freedom today. Think about what is really important.

Thank a veteran, any veteran.

It is Monday and, like you, I am heading into a busy week after a weekend where I was productive, but not with any of my own projects.

But this morning, our flag that still stands for freedom flies from my front porch.

May we never let them take that away.

We’re sick of the QR codes already — bring back real restaurant menus!
New York Post
“Dining out should be carefree and fun. QR codes kill the mood and turn what should be a pleasant experience into a chore,” says New York-based communications consultant Rachel Antman, who likes to dine out frequently. Read More. 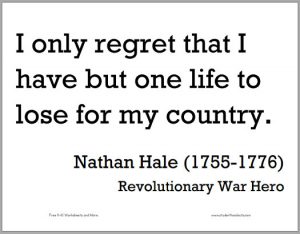