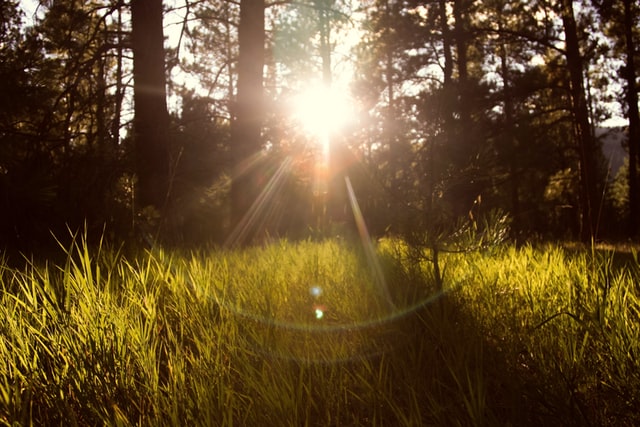 Photo by Micah Hallahan on Unsplash

“Keep your face always toward the sunshine – and shadows will fall behind you.” 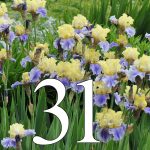 Many years ago, when we were still those young, fun, parents who did things like pumpkin patches, festivals, parades and all that fun stuff, I took the challenge at the pumpkin patch.

The sign read something like this. “All the pumpkins you can carry from Point A to Point B for…let’s say it was twenty dollars.” My wife and son loaded me up. I don’t know how many I carried but that year we all had our own jack-o-lanterns…including the cat and the fish.

It was a burden I was able to carry. Even if just for a little bit.

This week Mark Sisson wrote this week about the burden of carrying one tragedy after another. He noted that while this world has always been a world where horrible things happened, we didn’t always have the immediate news from everywhere coming to us all at once.

I’m not saying not to watch the news or follow current events. I’m just saying you should take a step back and realize what you’re asking yourself to handle. Especially now, when news coverage is so vivid, so constant. It’s not just like reading something in a history book—where this event happened to that person. When you engage with the news, there are twists and turns, there are questions and answers that only lead to more questions. You get sucked into an evolving plot line.

He has a point. It’s so wearying to go on social media and watch everyone sharing their opinion or their sadness.

This world is a troubled place.

If you’ve read your Bible, as you should, you know Jesus told us that.

“I have told you these things, so that in me you may have peace. In this world you will have trouble. But take heart! I have overcome the world.”

There’s great comfort in that.

It’s not that we shouldn’t care about the problems in our own country or around the world. It’s that we have

to realize what we can and can’t do about them. Like I wrote on Friday, we can pray. And we should.

We’re just wrapping up Mental Health Month and there’s been a lot of discussion about many things, many causes. We also need to make sure we’re taking care of our own.

I, personally, have stopped listening to talk radio all the time and cut way back on the scrolling through Twitter. It’s been a good thing.

Step back from the keyboard, switch over to your favorite country music station.

And read the words of Jesus. It’ll do you good.

I must admit that, while I’ve been pondering this post since Sunday when I read Sisson’s newsletter, I feel a bit callous.

As I write this early on Tuesday morning, I have friends who are experiencing the worst nightmare. Their child disappeared in a kayaking incident last night. The search was called off around 10:00. My heart aches for them and through the waking hours I continue to whisper prayers for a safe recovery.

Still, I don’t think this is a mixed message. This is a burden for friends I know and love.

I can help carry this one.