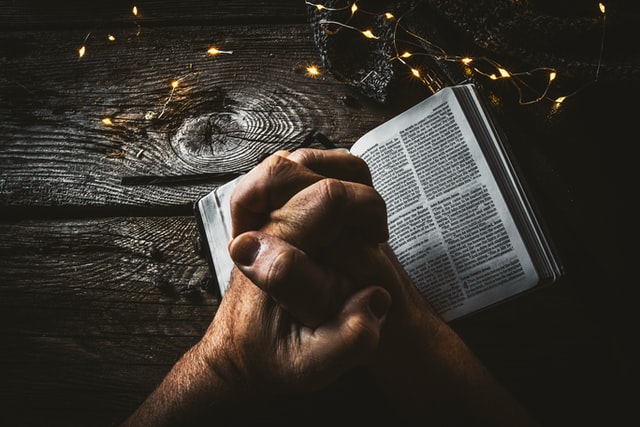 Photo by Timothy Eberly on Unsplash

I call on you, my God, for you will answer me; turn your ear to me and hear my prayer. 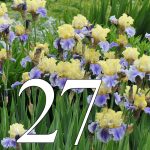 We were still reeling from the news in Buffalo when the horror of the Texas school shooting hit the airwaves.

Sadly, not uncommon. Not unusual.

Predictably, social media lit up with the memes.

I did a whole lot of hiding.

I did break my own rule on Twitter, when a podcaster that I admire snarked that the NRA was being hypocritical because they weren’t allowing guns into the session with President Trump.

Eight years of association work where I planned events for Presidents, Vice Presidents and others. Rules are rules.

That’s not today’s point. I should not have engated the Borg.

What disturbs me even more were the memes. Again, I did a lot of hiding.

The ones that bothered me said something along the line of “your thoughts and prayers don’t matter.”

And your profile flag does? Sorry, that’s not helpful either.

I do agree that just saying our thoughts and prayers are with you is pretty meaningless.

Unless you actually pray.

I have tried in recent years to make it a point that if I say I’m going to pray for someone, I actually do it.

Well, except for those who have the policy “solutions.”

So, snark if you must. That’s not helpful either.

If you say you’re going to pray, then pray.

Twice this week I’ve come close to preaching. Take it for what it’s worth.

I don’t have the answers to the senseless violence. I have opinions, just like you.

And maybe cool it with the meme posting.