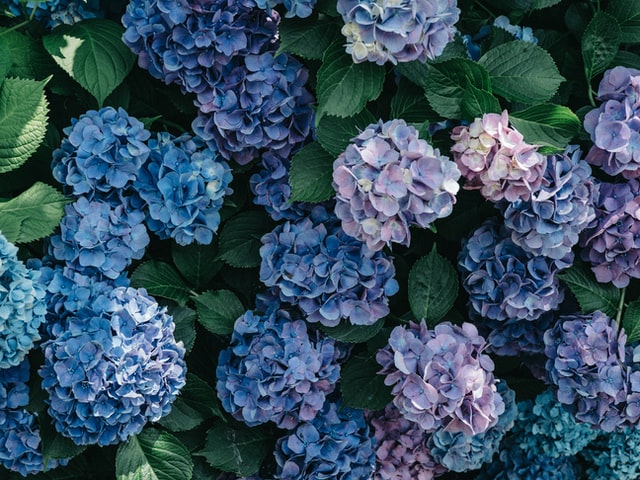 Photo by Tunafish on Unsplash

“I firmly believe that in every situation, no matter how difficult, God extends grace greater than the hardship, and strength and peace of mind that can lead us to a place higher than where we were before.” 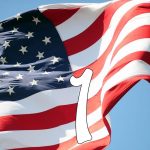 Work with me here. I’m not a fan of the musical Carousel, but the song is a fitting way to start the month of June.

It’s also the first day of Hurricane Season. If you live in the South, you know what might, or might not, be coming.

While I normally check in with my Three Words at the end of a month, I make the rules here so today I’m looking at them on the first day of the sixth month. 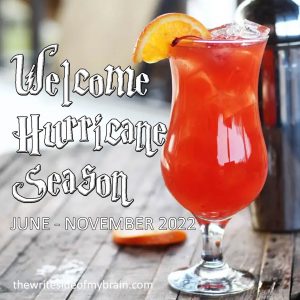 Recover continues to be a challenge. Every day is a little better. And, while the good news is that the cancer is undetectable (which I consider means that it’s gone), the reality of our forty-seven years of house arrest, followed by a year of cancer treatments set this soon to be sixty-four-year-old back further than he would have liked. I’m still good, I’m just slower at a lot of things. 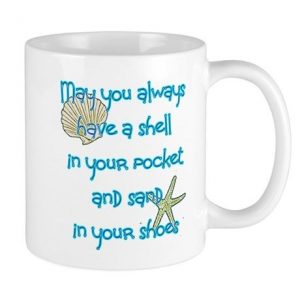 Available at By the Sea

That’s frustrating. But all I can do is keep going.

I’m on track to reach my goal of reading twenty-five books this year. I still wish I had more time to read. I’m working on stepping away from the keyboard to do that.

Rise…there are many challenges ahead. We all have them. I’m endeavoring to meet them head on. I’ve got multiple projects going and a list of things I want to get to…in time.

That’s a short recap, but it’s where I am this morning.

Like I said, I’m not a fan of the musical Carousel, but I can appreciate this version.