RETRO WEEK: You Should Be Writing

RETRO WEEK: Round Up the Livestock

As noted, I’m at the beach this week. So, I’m sharing a collection of my favorite posts from over the years. Today, we remember the animals.

NIC
Happy National Mutt Day, Nic
December 5, 2015
We don’t know what happened in Nic’s former life to make him so skittish or to cause him such separation anxiety and stress. We just know he’s a happy boy when he’s home and sleeping on the couch.

NOLA
November 7, 2016
She’s a bundle of energy and love and still hasn’t quite learned to not jump. Whatever her native language is, “No” is apparently not part of the vocabulary.

MO
His given name is Mordecai. And I don’t think he’s ever had his own post. Except for this:
Seriously? Like this cat needs anymore computer time
January 5, 2013
In the latest version of “wait, I don’t waste enough time on the Internet,” you can now set up a social network for your cat.

Across the Rainbow Bridge… 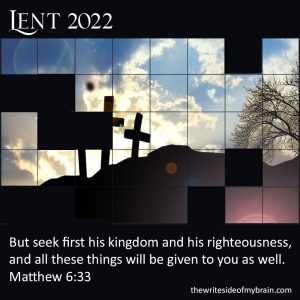 July 26, 2008
I hate this post
I had to go all the way back to the WordPress site to find the post about Abby.

SAM (Samuel Adams)
Bestest Puppy Ever
November 28, 2012
Sam was a big dog, and big dogs don’t get many years. Fourteen was old for a lab. But for us, it seems like we didn’t have him with us long enough.

TED
Teddy, We hardly knew ye
June 19, 2013
Ted was able to walk with us to the Jeep. And in one final romp managed to eat a mouse before we got him in the vehicle.

BENNY
Benny the cat was part of our family in the days before blogs, in the days when the Internet still went “squeeeee.” Benny probably deserves his own short story. Noted.