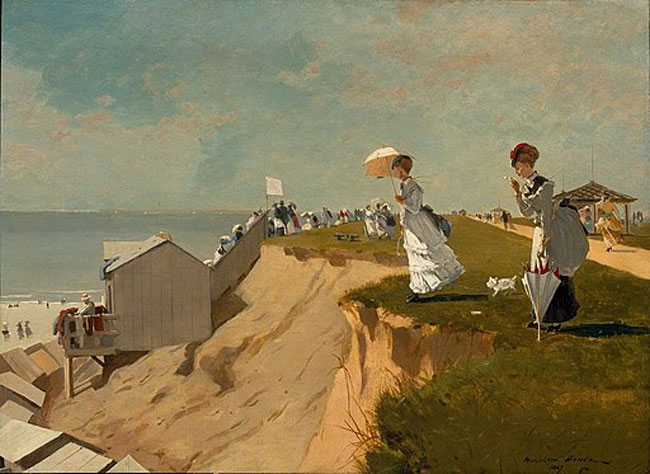 “People think focus means saying yes to the thing you’ve got to focus on. It means saying no to the hundred other good ideas that there are. You have to pick carefully.” 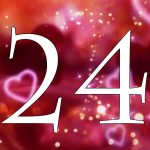 Yesterday I should have said no to the ceremonial chasing of the wild goslings.

Work with me, one of my projects is rewriting a Fairy Tale.

You will note down below that today is Barry Bostwick’s birthday. I was all set to talk about how I saw him in the original, pre-movie, version of Grease on Broadway in 1977.

Except that I didn’t. In my mind I had seen Bostwick along with Adrienne Barbeau when I worked for the Salvation Army over Christmas my sophomore year at Asbury College (now Asbury University). They were in the original, 1974, cast. Not the show I saw.

I have held this memory for almost 50 years.

I have also been wrong.

Turns out I saw Bostwick’s replacement who could possibly have been Jeff Conaway or Patrick Swayze.

But I think it was Treat Williams.

I know this all could have been solved if I’d just kept the Playbill.

But I was young…ever so much younger than twenty…okay…one year younger.

And at that point in my life I did not see myself pursuing a long term relationship in the theater. In fact, after graduation, it was nearly another twenty years before I was back on stage.

I do know for certain that, on that same trip, I saw Yul Brynner in The King and I. I am almost as certain that his co-star was Constance Towers. Angela Lansbury appeared as a replacement around that time, but I think only when Brynner and Towers weren’t there together.

Why is this important? In the grand scheme of things, it’s not really. But I am working on a series of short stories about Southwest Virginia that require digging back into the memories. Just not the memories of my time in New York.

So, what you’re saying is that it’s not really helping me with my short story project or the above mentioned fairy tale.

That’s rather harsh of you, don’t you think?

‘What A Mess’: Trump Weighs In On Ukraine Conflict Ahead Of Biden Speech
Daily Caller
“If properly handled, there was absolutely no reason that the situation currently happening in Ukraine should have happened at all.” Read More.

Becoming Picasso
Steven Pressfield on Writing Wednesdays
It’s not aping or slavish emulation to immerse ourselves in the works of the masters to the point of copying them line-for-line. The masters did it themselves, studying earlier masters. Read More.

How Much Was WWI About… Bread?
Literary Hub
Stories about the Great War of 1914 to 1918 often begin with an account of German aggression. But the war’s cause also had roots in the cheap grain cast upon the waters every spring and summer to feed Europe’s working classes. Read More.