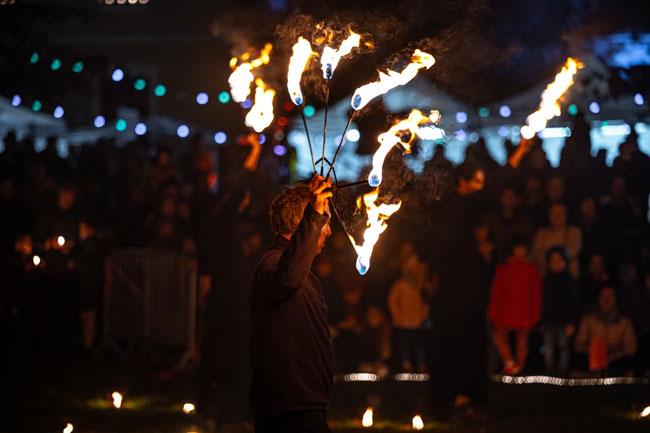 Photo by Andréas BRUN on Unsplash

“Being a writer is a very peculiar sort of a job: it’s always you versus a blank sheet of paper (or a blank screen) and quite often the blank piece of paper wins.” 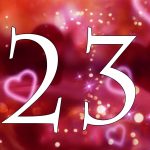 The first four posts after a three-day weekend are always the hardest.

It happened again. I got distracted by a new project and I think I’m going for it.

But I’m also trying to keep up with the projects already on the list.

Fortunately, or not, I don’t currently have any theater projects…although one, at least, is coming this summer.

If you’ve been following me on Instagram or Facebook, you know that I’m doing The 100 Day Project. A loosely organized challenge to create something every day for 100 days and to then share it via social media.

I’m working with words and markers.

Words because I’m a writer who likes to draw.

Markers because since high school, that’s been my best medium when it comes to artistic expression.

I honed those skills making campaign posters and it just sort of seems like a life theme, now doesn’t it?

But the problem is, I also have writing projects that need my attention.

And yesterday, my wife informed me of an opportunity to join a new project. I think it’s because she knows I have so much free time.

This one comes with a deadline for the pitch. So, if I don’t make that, or if I’m not selected, it will end rather abruptly.

But it means yet another sheet of blank paper, or another empty screen.

Even though I picked a juggler for the cover photo, paper doesn’t juggle all that well.

Of course this would all be much easier to handle if I could just retire from the day job. A place, I might add, where the phrase “too many cooks” might currently apply.

But let’s leave that there in the rare event that someone I work with might actually know that I’m a writer and read this post.

There’s a retirement date. But it’s still too far away because the maths aren’t working.

It may or may not be true that I spent more time in school making campaign posters with markers than I did in studying the maths.

Besides even though Publisher’s Clearinghouse keeps confirming directions to my house, there’s been no big check.

So, I keep writing, and drawing.

One blank page at a time.

German-English organist and composer, George Frideric Handel, was born on this day in 1685 (d. 1759)

The C.D.C. Isn’t Publishing Large Portions of the Covid Data It Collects
The New York Times
Two full years into the pandemic, the agency leading the country’s response to the public health emergency has published only a tiny fraction of the data it has collected, several people familiar with the data said. Read More.

Why We Need More of Seven of Nine’s Story in Picard (and Everywhere Else)
Lacy Baugher at StarTrek.com
Her appearance also builds upon and expands her previously existing story in a truly creative and meaningful way, one that leaves us with an entirely new and necessary understanding of the character. Read More.