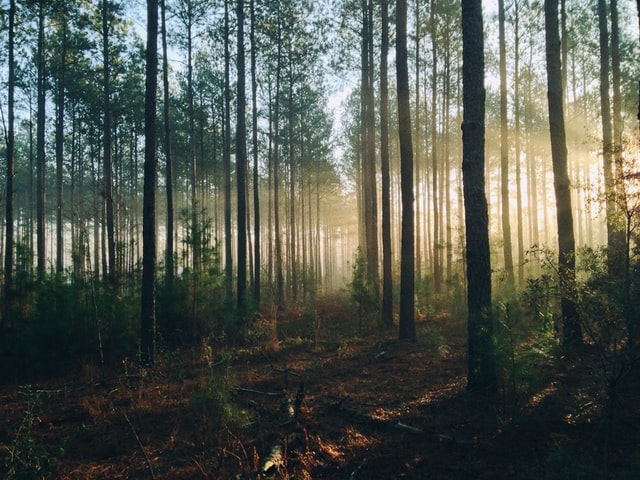 “Later on, when they had all said “Good-bye” and “Thank-you” to Christopher Robin, Pooh and Piglet walked home thoughtfully together in the golden evening, and for a long time they were silent. 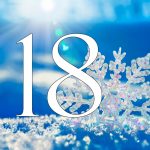 After all, they say breakfast is the most important meal of the day. Whoever they are.

Our problem, however, is that we don’t always have the luxury of deciding what we’re going to do each day.

I mean sure, we make lots of decisions. But those are often directed by that to-do list or the bothersome day job.

Although it’s true that my day job is becoming a bit less bothersome. If you know, you know. If you don’t

No doubt some decisions will be involved. And if not there, then the spring always presents new opportunities, new decisions.

There hasn’t been yet today and I’m a bit late in writing this. You’ve already read my laments about the less than stellar beginnings of 2022.

So I won’t bore you with how I’ve injured my shoulder again, or how I spent this morning fighting with a printer jam and empty ink cartridge.

But what I’ll share with you is the passage I read this morning. I’m working my way through the Bible, this time Eugene Petersen’s The Message.

So, we’re not giving up. How could we! Even though on the outside it often looks like things are falling apart on us, on the inside, where God is making new life, not a day goes by without his unfolding grace. These hard times are small potatoes compared to the coming good times, the lavish celebration prepared for us. There’s far more here than meets the eye. The things we see now are here today, gone tomorrow. But the things we can’t see now will last forever.

Photo by Steven Kamenar on Unsplash

Meritocracy Against the Wokes
Progressive Democrats are awfully riled up about the term “meritocracy” in Youngkin’s EO 1 — and they ought to be.
Shaun Kenney at The Republican Standard

47,705 migrants released with instructions to report to ICE have gone missing under Biden
The Washington Examiner