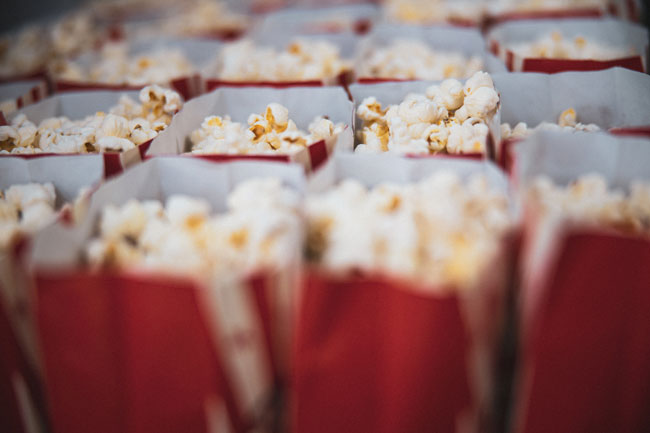 “They think I’m simpleminded because I seem to be happy. Why shouldn’t I be happy? I have everything I ever wanted and more. Maybe I am simpleminded. Maybe that’s the key: simple.”

Dolly Parton, Dolly: My Life and Other Unfinished Business 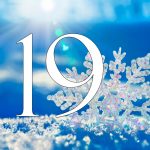 I have memories of watching Dolly Parton on The Porter Waggoner Show way back from my childhood. If I’m remembering things correctly it came on on Saturday afternoons from the NBC station in nearby Bluefield, West Virginia.

Where I lived in the mountains, we got three stations. NBC and CBS out of Roanoke, and another NBC station out of Bluefield. We didn’t get ABC until I was in middle school. So I didn’t see The Brady Bunch until it was mostly in reruns.

If I ever run for public office that will be a part of my overcoming childhood adversity speech.

NARRATOR: He is never running for public office.

It wasn’t my choice to watch Porter and Dolly. It was what my Dad wanted to watch. This was the 60s. We had one black and white television and I was the remote control.

My Dad’s been gone for almost forty-four years now. I’d love to be able to change the channel for him once again.

I’ve tried for a while to embrace Dolly’s idea of simplicity.

I want to eliminate the stuff.

I want to eliminate the busy-work that doesn’t really matter.

I did some of that during last Summer’s Great Unpleasantness (TM). But I need to eliminate more.

The problem is that life happens. I’m in my early sixties and the responsibilities, the problems, the bills, and the aches and pains all add up.

But I’m working to be more simpleminded.

Your mileage and daily dosage of Ibuprofen may vary.

Photo by Corina Rainer on Unsplash 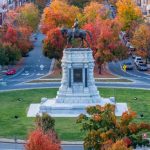