ABCs of Thanksgiving – A is for America 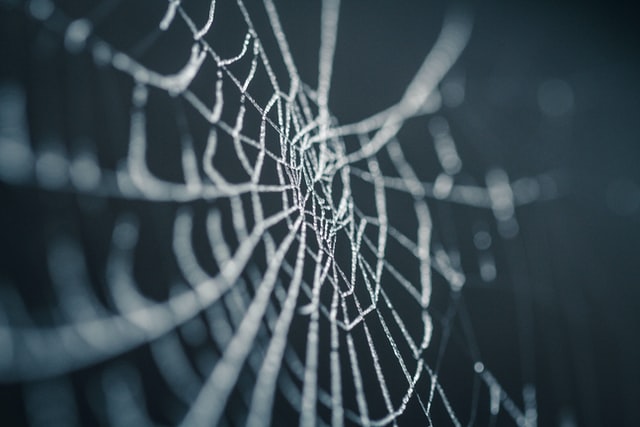 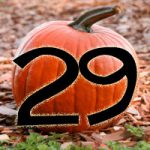 We’ve come to our last post for October and I’ve been thinking about how much I really do love this month. You’ve read some of my sentimental ramblings over the last few weeks.

While I will always be a child of the summer, I do love me a good October, and a good November…and December, obviously. And there’s nothing quite like spring. So maybe it’s just January and February that I don’t like so much…but they also have their merits. Can you say “half-priced chocolate?”

Maybe it’s not so much that I have a favorite month anymore, but that I’m seeing the wonder in each of the months, or each day even. Maybe that’s because I’m older and presumably wiser. Or maybe it’s that after a second round with the Big C, I realize that each day is a gift.

It is taking everything I can do to keep my fingers from typing “That’s why they call it the present.”

We have a couple more days left in October. But I’m realizing that I do like this month. For memories of homecoming and football. For a particular memory I have from college that would be too hard to explain if you didn’t know the story. For pumpkins and even pumpkin spice. For the color of the leaves. For Tricks-or-Treats. For the cooler temperatures and amazing blue skies.

October is a pretty cool month.

So, like the song says I hate to see it go.

The song is also sentimental. It came out when I was still doing campaign work and the last week of October was a whirlwind of traveling and events. When Election Day was, at least for the campaigns I worked on, a big disappointment. And when I spent the most of November and December traveling and looking for work.

In those many, many miles in my beloved Honda Civic, I’d pop in the Manilow cassette (do not snark), and dream about how things were or how they could be.

I’m not traveling for campaigns these days. In fact, I’m not officially doing campaign work at all. If you know me, you know my politics. But I stopped allowing it to define me sometime back.

Still the last few days of October, and the words from Mr. Manilow give me the warm fuzzies.

We have two more days in the month. At the Fletcher compound, tomorrow begins the deep clean of the house before the Christmas decorations marathon.

Sunday is both Halloween and Reformation Day. I’m a Wesleyan, but I can, and do, appreciate the works of Martin Luther.

On Monday I’m beginning a new social media project that will cross pollinate between the blog, Instagram, Pinterest, and anywhere else I can think to post. I hope you’ll join me.

Until then, have a good weekend.

And remember, Halloween candy will also be half-priced on Monday.

Photo by Nicolas Picard on Unsplash