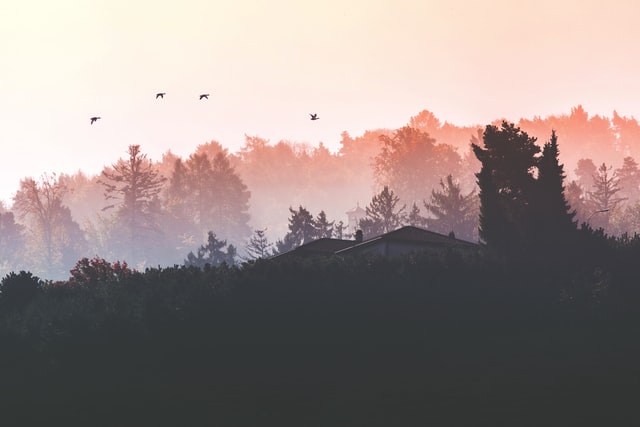 Sometimes when searching for a them for daily posts, I’ll look up events that happened on this particular day in history. Sometimes I’ll write about a particular event or be inspired by a birthday and find a quote from someone born on that day.

This is not one of those days. Instead, here’s a random list of October 28 events and how they may or may not be relevant to things I have to say.

1858
R.H. Macy & Company opened their first store on 6th Avenue in New York. They brought in a total of $11.06. I’ve celebrated this week by watching the original Miracle on 34th Street.

1886
The Statue of Liberty was dedicated by President Grover Cleveland and celebrated with New York City’s first ticker tape parade.

1954
Ernest Hemingway is awarded the Nobel Prize in Literature for “his mastery of the art of narrative, most recently demonstrated in The Old Man and the Sea, and for the influence he has exerted on contemporary style.”  I recently watch The Kominsky Method where (spoiler but it’s been out long enough), Michael Douglas’ character wins an Emmy for a TV adaptation of The Old Man and the Sea.

1965
The Gateway Arch was completed in St. Louis, Missouri. About twenty-five years later I was escorted from one side to the other. My companions told me my face went white. I don’t do heights.

1971
John Lennon and Yoko One recorded Happy Xmas (War is Over) in New York City.

On a side note, we turn the clocks back on Saturday night. There’s a meme floating around that says gaining an extra hour in 2021 is like getting an extra track on a Yoko Ono album. 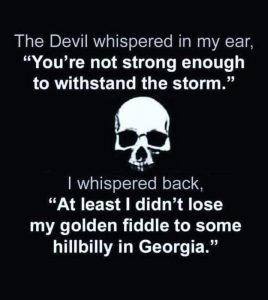 1902
British Actress, Elsa Lancaster, both The Bride of Frankenstein, and Katie Nanna in Mary Poppins was born in London, England. (died 1986)

1936
American Singer, Charlie Daniels, known for The Devil Went Down to Georgia, was born in Wilmington, North Carolina, (died 2020)

That’s all for now.

Photo by Katerina Kerdi on Unsplash