ABCs of Thanksgiving – B is for Books

ABCs of Thanksgiving – A is for America 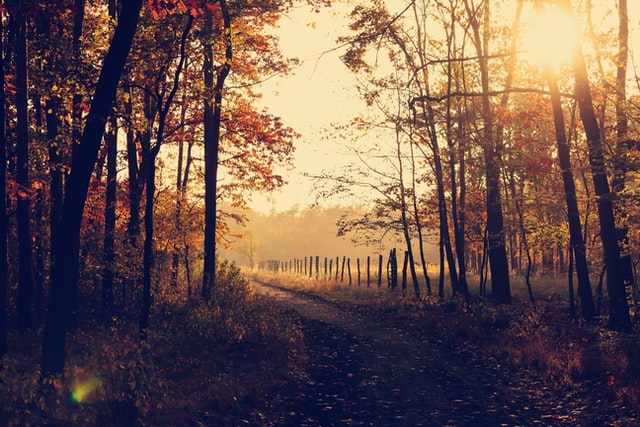 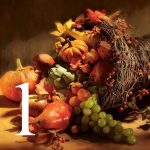 As a bonus, I’ll be posting through the weekends as well. Something I’ve typically not done.

So, let’s get started.

A is for America. Land that I love.

I believe that the United States is still the greatest country in the history of the world. Sure we have problems.

Too soon? No, my friend, too late. 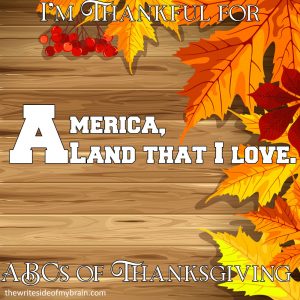 We are a country that strives for the ideal that all are created equal, that everyone gets an equal opportunity (theoretically without equal results). No, we don’t always hit the mark.

But what makes us unique is our ability to have that debate. Our ability to say “hey, that’s not the way it should be.”

For a little while longer at least.

For example, for a while at least, I can say that META is the dumbest rebranding since Diet Coke.

I will always be proud to be an American. This morning, I put my American flag back outside. For the last week, we’ve flown a decorative Halloween flag. The U.S. flag will stay up for Election Day and Veteran’s Day.

I’ll bring it in when the Christmas decorations go up. Then I’ll put it back out sometime after Christmas is over. After Epiphany and not a day before.

That’s just one of the freedoms I have in this country. And I’m thankful for them.

Today in history, sixty-nine years ago, my parents were married in a small town in Southwest Virginia. They had 27 years together before my Dad passed. My Mom also got 32 years with my Stepdad before he passed in 2016.

Today also begins Nanowrimo, or National Novel Writing Month. It’s a challenge to write at 50,000 world novel in thirty days. I’ve successfully done this several times. In fact, several years in a row, I would stay up past midnight on Halloween just to get a start on the word count. But I’m not tryin again this year. Instead, I’m working to complete the draft of one of my prior efforts. The challenge with Nanowrimo is that you can’t go back and edit. Or you shouldn’t or you risk not making the count. For me now, it’s all about the edits. In 30 days, I’ll have the draft of this novel completed. Then I’ll edit.

Today also begins MOvember. A movement, so to speak to draw attention to men’s health. I’ve already got a mustache.

A growing number of men – around 10.8M globally – are facing life with a prostate cancer diagnosis. Globally, testicular cancer is the most common cancer among young men. And across the world, one man dies by suicide every minute of every day, with males accounting for 75% of all suicides.

But as a survivor of both testicular and prostate cancer, I applaud and support their efforts.

Youngkin is closing strong with this ad:

It’s a new month. It’s a new project. I start rehearsals for Winterfest on Saturday.

All things I’m thankful that I get to do in this great land called America.

Photo by Lukasz Szmigiel on Unsplash