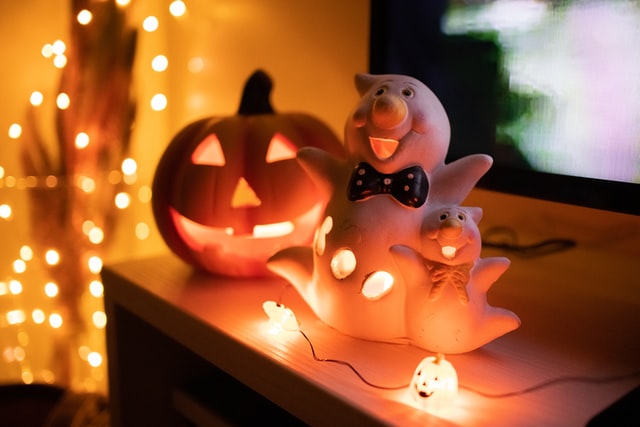 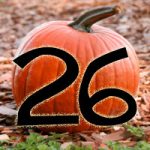 Maybe I really am getting better.

I mentioned yesterday that I got a lot accomplished over the weekend.

On Saturday I did more yard work in one day that I was doing in a week over the last few months. And I didn’t need to come in and curl up in the comfy chair for a long winter’s nap.

Then Sunday, as I also mentioned, we had a cancellation of plans. I found myself with another day at home.

I spent a good amount of time doing graphics and working on themes for the next few months. I also put together our new vacuum and tried it out. And I hung some Halloween lights for the first time in many years.

But Sunday, there was this feeling that I was wasting time.

Throughout the day I kept thinking “I should be doing something” while all the time I was actually doing multiple things.

In the midst of it it occurred to me that I just might be back.

I come back to you now at the turn of the tide.

Gandalf the White, The Two Towers

I mean, I still tire easily.

But a few weeks ago when confronted with the projects I managed to attempted over the weekend the likely response would have been “It can wait.”

Don’t get me wrong. I have a long way to go. We’re still fighting the insomnia and the weight gain. And I could indeed end up huddled in the comfy chair before the week is out.

Assuming I get there before the cat.

Maybe I’m just having a good day as I write this. I prefer to think instead that, yeah, I really am getting back into the swing of things.

I remember thirty years ago after radiation treatments (I told you this wasn’t my first rodeo), that it was about a year later when I realized I didn’t feel nauseated anymore.

I had different challenges this time. Fortunately, nausea was not on the list.

Maybe this is all wishful thinking. I’m choosing to think that I’ve turned a corner.

At the same time, I’m being cautious.

One of the main lessons I learned during the summer of unpleasantness was that it’s okay to say “No, I’m just not going to do that.”

I’m back. And I already have plenty to do.

Photo by Sophie Coonen on Unsplash