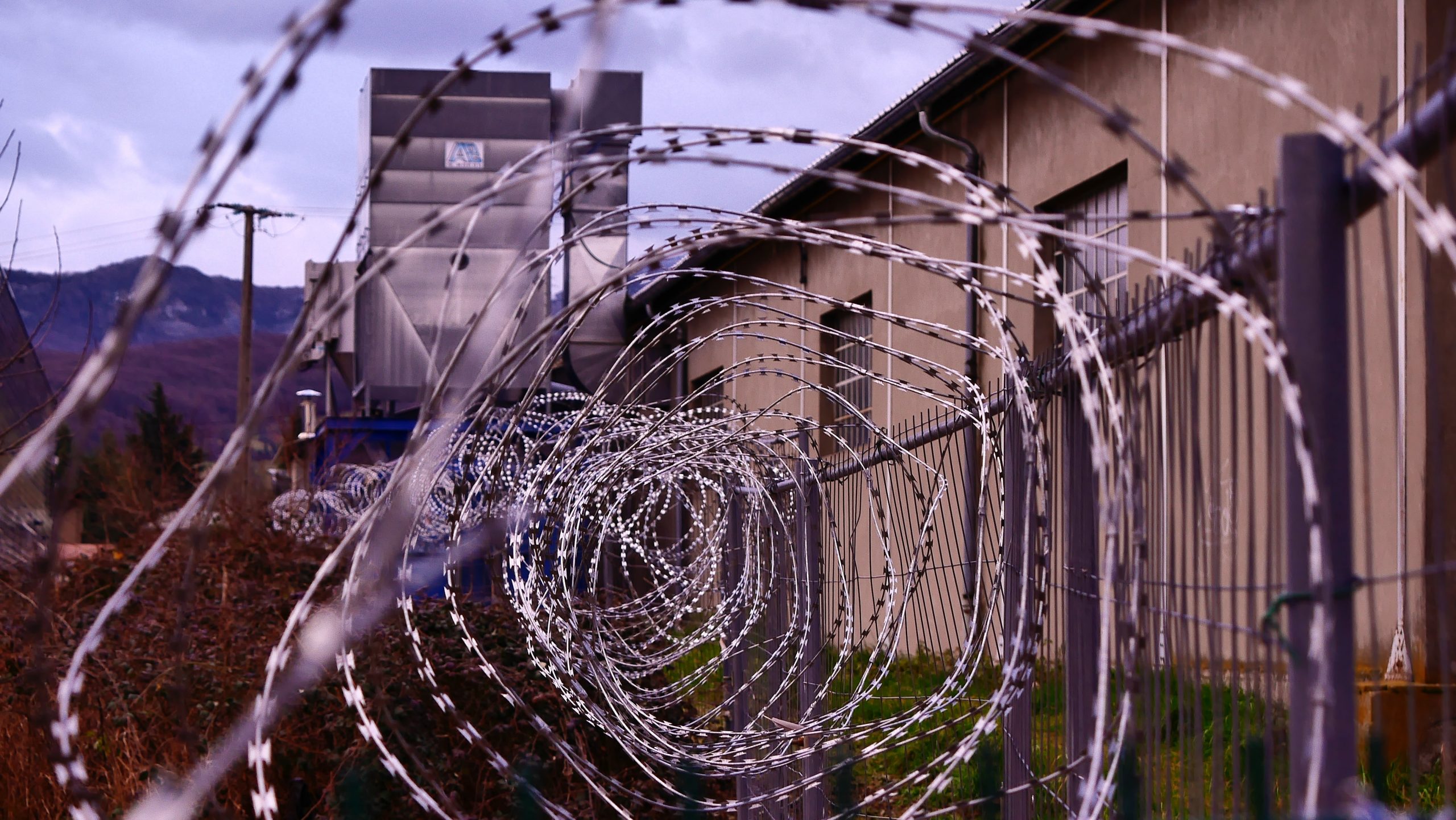 For I consider that the sufferings of this present time are not worthy to be compared with the glory which shall be revealed in us.

As if having to deal with cancer treatment last week wasn’t enough, I spent 24 hours in Facebook jail.

All for checking in to the hospital.

I swear I’m not making this up.

I checked in on Facebook at 5:20 ish last Wednesday morning, noted my location of the hospital and said “Let’s Kick this Pig.”

The phrase originated with Harley Davidson owners ask they started their bikes. It’s also been used in football references and by Kelsey Grammer in Down Periscope.

Several years ago when I was in the hilariously funny Play On! At Chamberlayne Actors Theatre, our director would end every pre-show cast meeting with “Let’s kick this pig.”

Apparently none of those references were sufficient for the Facebook overlords.

I posted when I was on the way home from the hospital. And I posted a graphic for National Dog Rescue Day early Thursday morning.

When I went back to Facebook, I had a notification that my check-in at the hospital “Violated Community Standards.” I was given the option to agree or disagree with that judgment.

Being of sound mind, I disagreed.

Of course I disagreed. An entire medical team spent a good portion of the morning before up my backside.

They did not find my head.

I have to believe it was bot and not a live person because I cannot accept the fact that someone so culturally illiterate might be running our social media.

Even if they are running our country.

My friends, I fear that its perhaps too late. But that’s another post.

I’m not the only person that this has happened to. I’ve heard from friends on the left and the right who have had similar restrictions.

True, I’d gotten a couple of warnings for memes I posted in the past year.

Memes. Both were hysterically funny.

But somebody’s underoos got in a wad.

I grew up in the 70s where everything was offensive and we liked it that way.

But because people feared the Orange Man, we’ve all become too sensitive.

Regardless of your politics, Donald Trump was not banned from social media because he said outrageous or untrue things. He may indeed have done that. But he was banned because he was also exposing a good deal of hypocrisy, and our social media overlords, in collusion with left-leaning politicians, couldn’t handle the truth.

I no longer portray a political or social media warrior on Facebook, or anywhere on the Interwebz for that matter. I used to.

On the rarest of occasions, as noted above, I’ll post something that hints at politics, but is generally funny in a bipartisan way. Even with that, I’m quite careful.

My check-in at the hospital pushed none of those buttons.

Before it was removed over 100 people had liked or commented, offering prayers and support. That’s all gone.

Sure, I’ve appealed to the Oversight Board. They’ll likely never see it.

Sure, Facebook is free and they can do whatever they want.

Sure, there’s no cure for stupid.

I don’t have a solution. Just frustration.

And a determination to continue to speak out against censorship, even if I don’t like what you’re saying.

Join me. I can’t fight this battle alone.

In other words, “Let’s Kick this Pig.”

Photo by Hédi Benyounes on Unsplash

The ‘Wuhan lab leak’ theory looks more credible than ever
New York Post
Republicans on the House Intelligence Committee just released a report citing “significant circumstantial evidence” that COVID-19 originated in a lab in Wuhan, China, and that Washington “may have funded or collaborated” in research leading to the outbreak — suspicions that in recent weeks have become pretty mainstream. Read More.

A Lesson From Ernest Hemingway in Why You Should Plan Your Weekends
The Art of Manliness
Hemingway had a zeal for making the most of life, not only in his professional vocation, but in his leisure time as well. Papa always wanted to be where the action was, not just as a spectator but as a participant; he wanted to experience what the world had to offer firsthand, with all five senses. Read More.