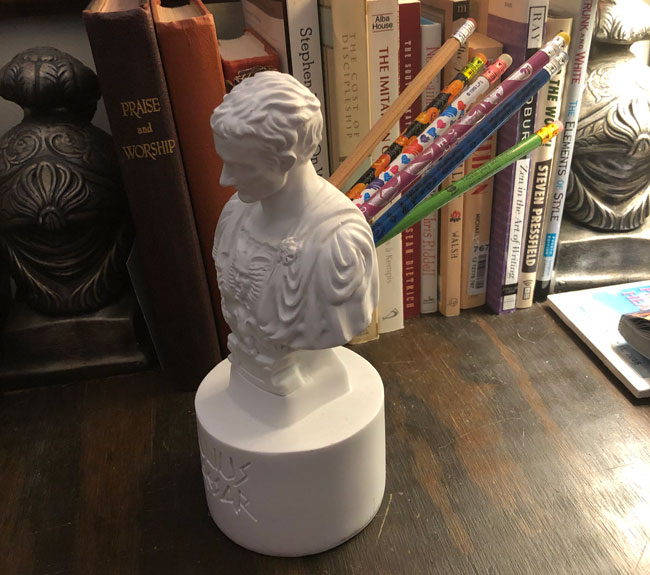 And he asked them, “Whose image is this? And whose inscription?”

Then he said to them, “So give back to Caesar what is Caesar’s, and to God what is God’s.”

When they heard this, they were amazed. So they left him and went away.

Tax his land, tax his wage,
Tax his bed in which he lays.
Tax his tractor, tax his mule,
Teach him taxes is the rule.

Tax his cow, tax his goat,
Tax his pants, tax his coat.
Tax his ties, tax his shirts,
Tax his work, tax his dirt.

Tax his chew, tax his smoke,
Teach him taxes are no joke.
Tax his car, tax his ass
Tax the roads he must pass.

Tax his tobacco, tax his drink,
Tax him if he tries to think.
Tax his booze, tax his beers,
If he cries, tax his tears.

Tax his bills, tax his gas,
Tax his notes, tax his cash.
Tax him good and let him know
That after taxes, he has no dough.

If he hollers, tax him more,
Tax him until he’s good and sore.
Tax his coffin, tax his grave,
Tax the sod in which he lays.

Put these words upon his tomb,
“Taxes drove me to my doom!”
And when he’s gone, we won’t relax,
We’ll still be after the inheritance TAX!

I haven’t posted that poem in a while. In fact, I had to go search the WordPress version of this blog to find that I last posted it in 2009.

But today is the traditional day of taxation, although the federal government, and at least Virginia, have extended filing deadlines to mid-May.

All I want to say, today anyway, about taxes is that I pay more than my fair share.

I used to think that was true. Republicans still talk a good patriotic game, mostly. But they’re just as likely to 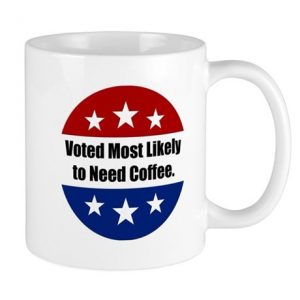 distract you with fireworks while reaching into your wallet.

Not all of them. I’ve worked for a few who stuck by their principles. There are a few out there that I’ll still support who try to fight the good fight.

As for some others. Well, that’s why I support term limits.

And heaven knows we could use some productive conversations these days.

In person. Over the beverage of your choice.

Be sure to keep your receipt.

For tax purposes, of course.

‘I Lost My Job, But I Still Have My Integrity’: Brooklyn Center City Manager Who Was Fired For Calling For Due Process Speaks Out
Daily Caller

And, it’s not the right this time. The protests came from the Latino community because Obama deported more people than Trump.

A State Lockdown Accounting
With rare exceptions, the states that shut down the longest suffered the most economic harm.
The Wall Street Journal