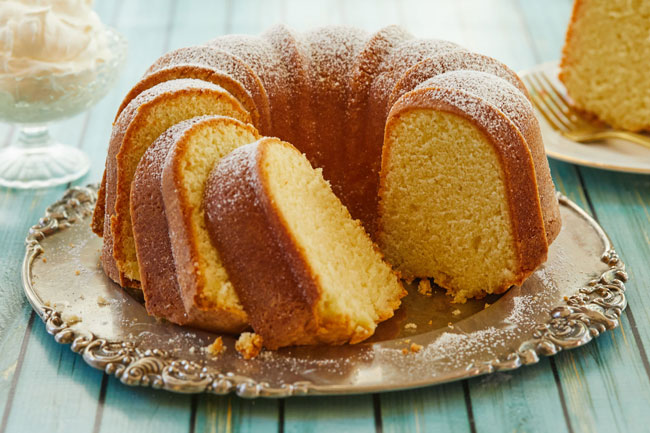 Today is Friday, April 16, and we bring you the next installment in our Short Story Friday series. I should note again that these are part of a larger project and remain a work in progress. There will be editing.

Before we move on, I cannot let the day pass without acknowledging the anniversary of a most horrible day.

On April 16, 2007, 32 students and professors were massacred that day on the campus of Virginia Tech in Blacksburg.

I remember the horror as I watched our office intern, a graduate, and our son, then a senior in high school vainly try to call and text their friends.

There is a permanent memorial on the Drill Field on the Virginia Tech campus. I have a hard time driving through Blacksburg and not stopping.

I didn’t graduate from Virginia Tech, but I did grow up there, and attended there for a while.

Today, as always, we remember.

In thinking of more pleasant memories, here is the short story for today.

She walked into the family home place carrying the Tupperware container.

It was the big container. We already knew what was inside.

She found a place on the dessert table.

I don’t know how made the first family pound cake. But it showed up at a reunion in the early 1970s.

I’m sure there were pound cakes before, but this was the new recipe.

Pound cake is supposed to have originated in northern Europe in sometime in the 1700s. The recipe was simple, a pound each of sugar, flour, butter, and eggs. Seems like that would make it a four pound cake.

But I don’t do math.

While some of my family may have been in Europe in the 1700s, this is not the recipe that showed up at our reunion.

It wasn’t just your average pound cake. This one was different. It was made with sour cream. 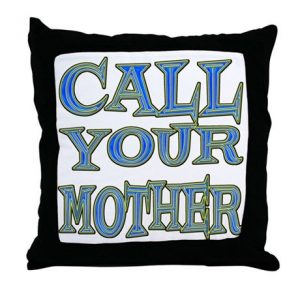 I have no idea what difference that makes.

In some ways, that made it an expected part of family gatherings.

We ate it on every special occasion. The Sunday dinners. Easter. Christmas.

I don’t know the secret family code of who would bring it to the next gathering. Perhaps there was a plan. Perhaps it just happened. I don’t know that there were ever two at any given meal. There was always one.

Now, some forty years later, there seems to always be one at my Mother’s house.

My Mother is the last of that generation. Who will make the pound cake in the future?

Will it fade away as a memory so that, one day, when we are all old, we’ll want a pound cake like Mother used to make?

It’s not that we didn’t have other desserts. We certainly did.

But the pound cake was always there. It anchored the dessert table. It was our constant.

Family gatherings aren’t like they used to be. We’re more scattered now. More distant. More conscious of what we should and shouldn’t be eating.

But, for so many years, there was always pound cake.

WALSH: Daunte Wright Was Wanted For Robbing And Choking A Woman At Gunpoint. Here’s Why That Matters.
Daily Wire

Focus On The Long Game; Not The Thunderdome
…because the Democrats are coming for it all in November.
Shaun Kenny at The Republican Standard