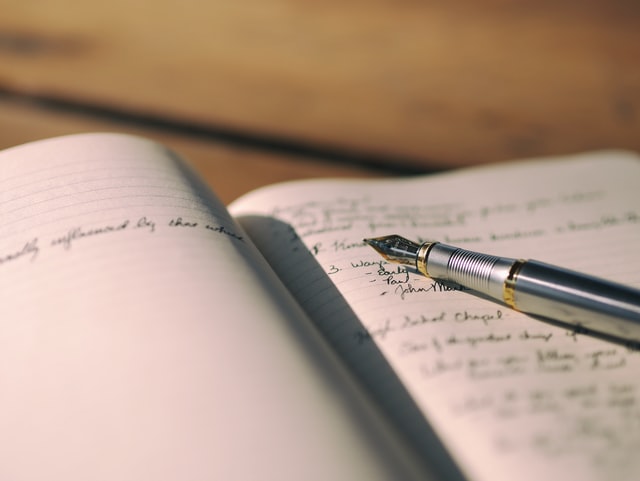 On one of my two trips to pick up pre-ordered groceries on Sunday…yes, two trips, the store forgot one bag on the first round, I got an idea for a blog post. Kudos to Publix for compensating with a gift card. But that won’t get my two hours back.

Which leads me to the subject of what this post is not about.

It’s not about politics. Mostly.

Long-term readers know that I am a recovering political junkie. I have learned that I really advance no cause through internet activism. And, while I had some glimmers of hope for this year in Virginia, I’m watching the GOP implode again over the choice of nominating methods.

This, among other reasons, is why I stepped away from the activist mode. Still, there are sometimes that I feel like I need to speak out.

I wrote and deleted multiple times the same response to a post I kept seeing on Facebook over the weekend. The post was mocking the young lady who sang the National Anthem acappella at the opening of CPAC in Orlando. Let’s just say that it was awkward. No it’s okay we can say it’s bad and one day she will realize that.

The first post I saw about it was mocking her. And the harshest comments were coming from friends who are performers, or educators, or both.

I kept wanting to ask if they would be as harsh if 1) the young lady was a student of theirs or 2) she was singing anywhere other than CPAC.

But I didn’t. Doing so would change no opinions and only have them come after me. It was not a hill I’m willing to die on.

Cancel culture may eventually get me, but it won’t be today Karen.
Still, it made me think about just exactly where that hill might be.

I have a friend who is posting a series on Facebook about Christian martyrs in China. We’re hoping he’s working on a book. Let’s just say some of the stories are horrific.

I wonder if my faith would stand if I found myself in the same position. And I have to pray Lord, don’t put me there because you and I both know I’d never make it.

All of this, along with the past eleven and a half months of pandemic lockdown have me once again sorting through priorities.

If the pandemic has taught me anything, it’s that some things I thought were my priorities, never really were.

So, daily, I look at projects and commitments and ask myself if I should just let them go.

The other thing that’s hard is getting to the gym every day. This new bout of insomnia makes it nearly impossible to get there early enough to use the pool. I won’t go later because it begins to get crowded with classes and just becomes too people-y.  So, i’ve been going to walk the track, which I find easier than the treadmill, and a decent substitute for neighborhood walking or trail walking until the weather gets better (as in dry).

I’m happy now that I’ve found a podcast to listen to whilst walking. It’s Chopped Bard and I’m working my way through the Shakespeare cannon. I still have the goal on my bucket list to read the Complete Works of Shakespeare. But it’s not light reading. This podcast is getting me through the plays with an understanding, so that when I do read them, they’ll make a little more sense. The link is below.

So, I didn’t really end up writing what I first thought about writing. That happens sometimes.

Like when you’re writing a novel and your characters decide to do something you didn’t intend. It happens.

And, so do random blog posts.

Theodor Seuss “Ted” Geisel was born on this day in 1904 (died 1911). Geisel wrote more than 60 books under the pen name Dr. Seuss. Unfortunately, even he is being canceled these days.

Trump unloads on Republicans who supported his impeachment, reveals he will campaign to unseat them
The Blaze

I’m behind in my Goodreads goal of reading 40 books this year. But, I’m still reading.