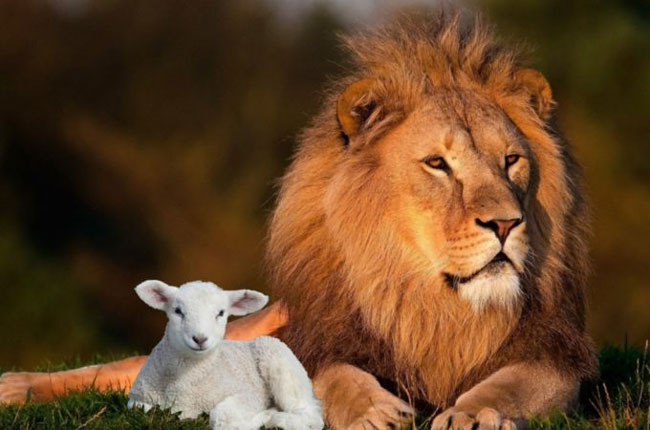 Then one of the elders said to me, “Do not weep! See, the Lion of the tribe of Judah, the Root of David, has triumphed. He is able to open the scroll and its seven seals.”

It’s Monday, March 1, 2021 and we’re still social distancing, wearing masks, and scouring the interwebz for appointments to get the vaccine.

I’m not sure that March is roaring in like a lion. In fact, we’ve really not had that much roaring weather this winter. Oh, there were a couple of major storms, one of which caused significant power outages. But there were no back to back snows like there were the year we first moved to the area. Schools were close for over two weeks.

That was back when the wife wanted to call the school board office and say she’d drive the kids to school if the buses couldn’t.

The bright side, if there remains one, of the teleworking thing is that I don’t have to get out in the weather. Not that there’s anywhere we can currently go anyway.

The sore spot is that, now what I’m semi-permanently teleworking, even if my downtown office is closed, I

That seems like adding insult to injury, especially since I lost my four-day weekend in January.

But, with all apologies to the House of Stark, Spring is Coming.

Spring when I can get back outside, get back to working at the amusement park, get back of dreaming out time on the beach.

I spent the weekend doing some project organizing. I’ve made some significant progress on marketing the Santa enterprise…more to come in time…I did some organizing of files and some writing research.

Somewhere in that process of reorganizing, I made some adjustments to what the blog will or won’t feature. I’m going to try to write on a more regular basis, maybe even every weekday. But I’m making no promises.

I am, however, adding some links to thinks that I think you should check out. They’ll be random, but worth the time to read.

Speaking of links, last week I quoted Seth Godin and then wrote about Impossible Dreams and windmills. On Saturday, Seth wrote about tilting at windmills. Do I think that maybe Seth is reading my blog?

Not likely, but a boy can dream…even impossible ones.

As I’m writing this on Sunday morning, birds are singing outside my window. Perhaps they’re singing about the spring to come.

But spring, and vaccines, are coming.

Let’s get on with the week.

American singer, actress and TV personality, Dinah Shore was born in Winchester, Tennessee on this day in 1917 (died 1994) Here she is with Frank Sinatra.

My friend Jason has a new project and I’m sort of fascinated: Books Off My Shelves (Part 1)

How The Search For Spock Changed the Way Star Trek Got Made
Startrek.com

I’m behind in my Goodreads goal of reading 40 books this year. But, I’m still reading.