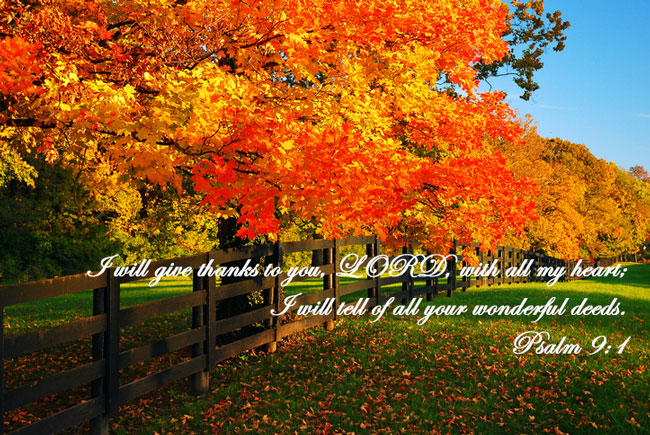 How can I miss you if you won’t go away?

I spend way too much time on social media.

Sometimes I lie to myself and say I’m being productive because I use it to promote my writing, my theater work, and my work as Santa. I also manage the social media for the theater where I’m Managing Director.

We don’t have a lot to manage these days, but that’s another story.

The reality is, sometimes I’ll get lost on social media waiting for someone to say something interesting or post something funny.

Facebook has been great to connecting with friends that I haven’t seen in forty years. It’s been a great new home for the Tolkien friends I met on another forum almost twenty years ago.

It also drives me crazy.

And Twitter? Well, Twitter is a cesspool. But it’s actually where I go for news these days. I follow multiple sources, see what’s trending, and actually go read the original articles.

I’ve not managed to figure out how to use Instagram for actual communications other than just posting pictures. But I’m there as well.

I couldn’t tell you how to use Snap Chat and/or Tik Tok.

So, when I started seeing posts, mostly from conservatives, about people leaving Facebook and Twitter because of their political bias I sighed because I didn’t want to move yet again.

Don’t try to argue with me and say there’s no bias. I’ve watched it happen.

I mean, Twitter tagged a post about the President and the Vice President visiting Arlington Cemetery for Veteran’s Day. They had to “remind” us that Joe Biden is the President-elect.

Well, as we established earlier this week, he ain’t yet. And while the possibility is very remote, he still might not be.

That’s another post that you should have read already.

Twitter is now tagging any post from President Trump, regardless of the subject. They seem to forget that,

regardless of the eventual outcome, he’s still the President until January 20.

As for his Tweets. Yeah, sometimes they’re cringeworthy. And sometimes you just want to take his phone away.

But you know what? Even if they drive you nuts, he’s got your attention. Hate him all you want (you really should have someone look at that), but he knows how to control the conversation.

More than once I’ve seen friends freaking out over a Presidential tweet and I’ve just had to calmly (most of the time) say, “You do know about the headlines you’re missing, don’t you?”

We’re not going to have that much fun in a Harris Administration.

Anyway, I think there’s some thought that today is supposed to be the big social exodus from Facebook and Twitter.

What I’ve mostly seen are posts from people saying joint me on Parler and MeWe.

At first, I resisted. But you can now find me at both.

I’m not spending a lot of time there. I’m mainly there because I don’t want to lose connections if people really do tell Mark and Jack to take a hike.

I’m already one of those people why say “What do you mean you haven’t checked Facebook today?”

Social media can be a great tool. It can also be a great distraction.

During these 47 years of house arrest, it has been both a comfort and an annoyance.

I mean, think about it, during the Spanish Flu epidemic people had to do things like write letters and talk to family members.

It’s Friday. We’re finally at the weekend. The leaves are falling faster than the stock market in a Harris Administration.

Assuming it dries up like the weather overlords said it’s supposed to, I’ll be out removing some of those leaves tomorrow.