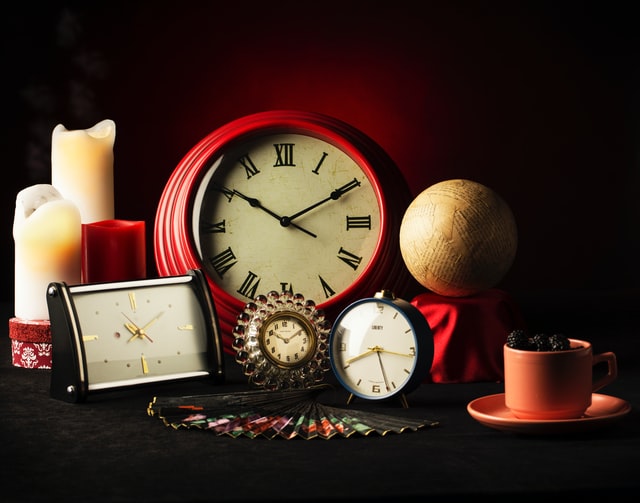 If the projected election results hold, we could be celebrating our first anniversary in March.

I’m trying not to think about that.

I’m trying not to think about a lot of things, which is probably why I’m writing this at 1:23 in the morning. 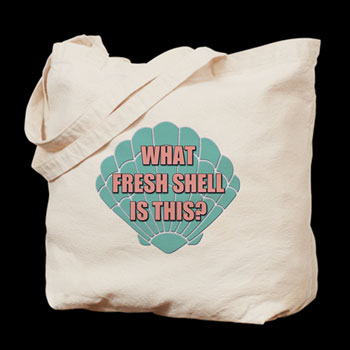 For reasons that may or may not be shared at a future date, I’ve had a couple of extra layers of stress these past few days.

Sorry to be vague, but it’s really not relevant other than the fact that I’ve been having trouble sleeping.

I don’t have trouble sleeping.

I mean, I usually don’t have trouble sleeping. I frequently have trouble not waking up, but that’s another post.

This is all something of a new phenomenon. Let me just say that I don’t really like it.

Excuse me, I just had to stop and yawn. But my body is lying to me. It just wants to lure me back into bed so that I can stare at the alarm clock.

It’s not like I wasn’t already staring at my phone for two hours before I got up to write this.

I don’t like insomnia. Especially when I can’t figure out a reason why.

I mean, it would be a silly thing to like.

It’s not caffeine. I almost never have coffee beyond noon and I rarely have any other types of caffeine. After noon, if I’m not having my traditional evening cup, I’m usually just drinking water.

Because now it’s 1:34 and I have no idea if I’ll get any sleep tonight. With any luck I’ll fall asleep about ten minutes before the alarm is supposed to go off.

Maybe there’s just too much to think about. Maybe you’re the same way.

There are just so many things causing us stress these days. I don’t need to list them for you.

That’s the thing though, I don’t think I was awake worrying. I was just awake.

I wish I knew the reason, then I could take steps to deal with it.

I mean maybe, just maybe, it’s because I realized that I’d not written a post for today and I couldn’t stand the thought of you going without your daily dose of brilliance.

NARRATOR: That ain’t it.

I have thought recently that in these times when I can’t sleep, can’t find anything else to binge on Netflix or a host of other streaming services, that I should just park myself here at the keyboard and write.

Not banging out the next Great American Novel (TM), but talking about writing when I should be sleeping.

I suppose it’s what I get for complaining about not having the time to write.

I do worry about that.

I try not to lose sleep over it.

At least I got this post done for today.  So, there’s that.

Problem is, now I want a snack and the kitchen is just…so…far…

Photo by Nikki Normandeau on Unsplash