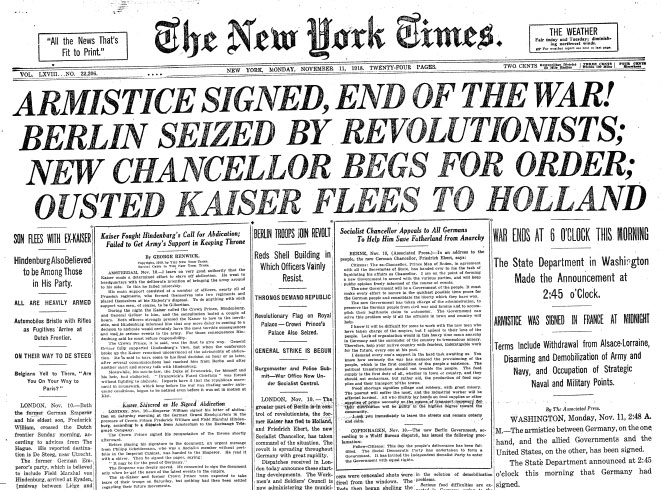 My father too, was destroyed by the war. They say that he was one of the lucky ones who got to come home, but he never really came home and he never really left the war.

Frances Russell in Clean Dry Socks: Diary of a Doughboy.

Today is Veteran’s Day, or Armistice Day, the day commemorating the end of World War I

Two years later, in an election dominated by the aftermath of World War I, the Spanish Flu epidemic, and in 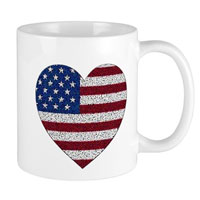 the first election following the ratification of the Nineteenth Amendment, Americans repudiated the progressive and racist legacy of Woodrow Wilson and elected Republican Warren G. Harding of Ohio as the 29th President of the United States.

World War I was called “The War to End Wars” but it turned out to be one of the bloodiest, nastiest conflicts in human history. Millions died, millions were wounded, and millions perished from the epidemic that followed.

My grandfather was in that war. He survived, but lost a lung due to contact with nerve gas. He spent the last month of the war in an army hospital in France. I tell his story, based on his personal diary, in Clean Dry Socks: Diary of a Doughboy, a stage play, available on Amazon.

It’s hard to imagine what life would have been like a hundred years ago.

Young men, and women, went off to war knowing they wouldn’t see their families again for months, or even years. The only real form of communication was letters. If they got through.

Mamas prayed as they sat on their front porches straining to see down the hill in hopes that their boy might be walking that way. Sweethearts waited for new of any kind.

And yet, somehow, life went on.

I read and listened to many things when studying the war in preparation for writing my script. There was so much that I didn’t know. So much that I still don’t know.

My grandfather’s life was forever changed. And not long before he died he saw from home the horrors of World War II and knew that no, war was not ended with the Armistice. Just delayed.

I don’t understand how humans can get to the place where war seems like a logical choice.

I’ve not studied military strategy. I didn’t serve in the military.

So, I have to ask how this can possibly be a good thing.

I’m not a pacifist. I think there are times when our homeland needs defending.

For that, I am grateful for our veterans, those who returned and those who did not.

We’re free to bicker over elections because, when their country called, they answered.

We must never forget that.

I will never forget that.

Check out these World War I Resources