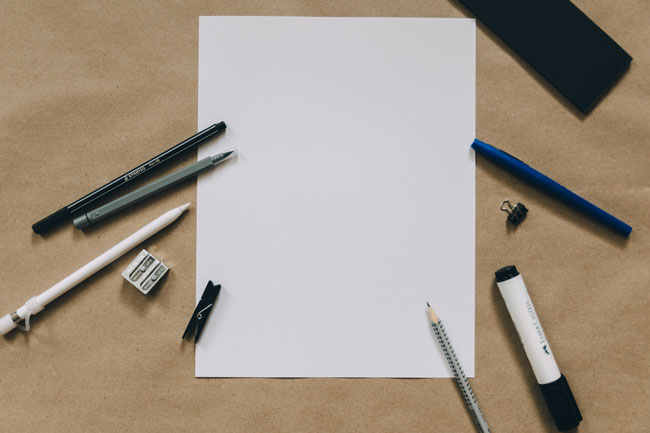 Every single day there’s a new challenge on social media. Some silly, some pointless, some interesting.

I usually avoid them. You know why.

Please tell me that you don’t need me to explain why again.

In the past two weeks, I fell for two of them. Once was to post the 10 most favorite and or inspiring movies that you watch over and over.

Regular readers can probably guess most of the movies on my list.

It was one of those annoying challenges that “required” you to post your movie and then “tag” someone else. I chose the ten people, out of some 1,200 Facebook “friends” that I thought would be least annoyed. Some of them did the challenge. Some did not.

The other challenge I picked up on was Inktober. I found the challenge via Instagram. The idea is that you post one ink drawing each day. There were even prompts to give you an idea of what to draw.

I found out later that you really didn’t “have” to follow the prompts.

I also found out that, as much as I think of myself as a designer and a graphic artist, my strength is not in pen and ink drawing.

You can see most of my Inktober entries in the Instagram widget in the sidebar.

Some are more equal than others.

Today also begins Nanowrimo, or National Novel Writing Month. I’ve done this off and on for more than fifteen years.

I toyed with trying it again. Don’t laugh. I would simply switch my regular random daily writing to novel writing. But, alas, I have no plot for a new novel.

Actually, I came up with a new plot the other day. But I’m not sure if it’s a script, a short story, or a novel. But it’s not for Nanowrimo.

Instead, I hope to finish the draft of my current novel before the ball drops in Times Square…at which time, of course, I’ll still be performing at Kings Dominion.

November is here. October is gone.

The winter where I will be discontent approaches.

Pray that I’ll have the strength to avoid yet another “challenge.”

Just in case you don’t get the reference in the title.