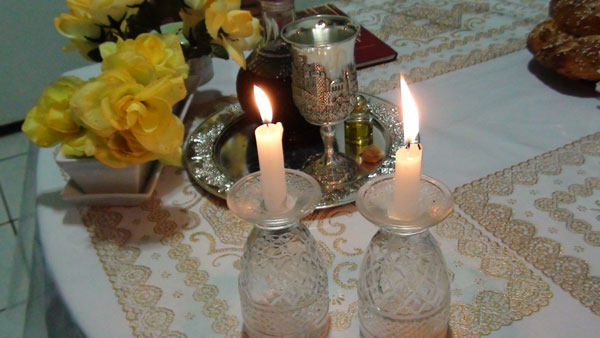 I wrote Friday about how we are all responsible for our own words and attitudes. It was an acknowledgement that there is no corporate solution for hate, and harmful rhetoric, or for the anger over political events of the day. Each of us must govern our own selves.

Not that I have a very wide audience, but that advice was not heeded in the aftermath of Saturday’s horrible shooting at the Tree of Life Synagogue in Pittsburgh. Almost immediately social media lit up with finger pointing, and blame, and anger, and calls for new laws.

I get it. Emotions are raw. We were already agitated by the events of the past few weeks and everything leading up to the mid-term elections. But, jumping to conclusions, and then jumping on social media, is never the best response.

I knew no one in the Pittsburgh Synagogue. But, I have long had a love for people of the Jewish faith, as well as the Nation of Israel. In part because I recognize a crucial part of my own faith heritage.

I understand that this post is not about me.

Over my desk in my home office, I have an Israeli flag on my wall. I purchased this on one of two trips to Israel some thirty-five years ago. I also have stored away a prayer shawl, and a prayer book purchased on that same trip. I told a friend recently (with whom I had traveled on that first trip), that I long to go back.

I have also had the blessing of working on two shows with Jewish Family Theatre here in Richmond. One, Parade, told of hatred and false blame of a Jewish man in early 20th Century Atlanta. Throughout the process, the director told us that, while we were there in that production, we were “Jewish.” Or, part of the family. In another show, I played a Jewish man in I Ought to be in Pictures. I don’t discount the fact that in the audiences for both productions, there were survivors of the Holocaust. A sobering thought, indeed.

But, in spite of that, or perhaps because of that, I find myself with no words, no solutions to what happened on Saturday.

My own faith tells me that there is one way to peace. It tells me that, in this life, we can have inner peace, but the broken world will always be in chaos.

I have no words of wisdom, or comfort, to offer today. Instead, I encourage you to take some time and consider the thoughts of others.

Mankind must remember that peace is not God’s gift to his creatures; peace is our gift to each other.

Silence in the face of evil is itself evil: God will not hold us guiltless. Not to speak is to speak. Not to act is to act.

Suffering makes a people greater, and we have suffered much. We had a message to give the world, but we were overwhelmed, and the message was cut off in the middle. In time there will be millions of us – becoming stronger and stronger – and we will complete the message.

Spend some time with those quotes. Spend some more time looking up and studying the people behind them.

Those killed on Saturday were:

May their memories be for a blessing.