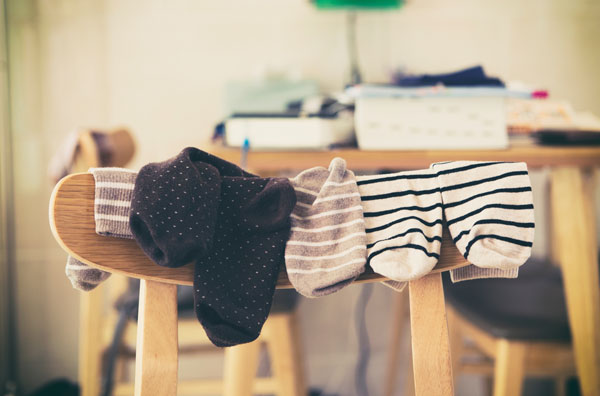 You choose your friends by their character and your socks by their color.

English actor, filmmaker, musician, and author, recent recipient of the Best Actor Oscar for his role in Darkest Hour, Gary Oldman, was born on this day in 1958.

I’ve not seen Darkest Hour. But I hope to soon.

I do get what Oldman is saying. A paraphrase of Dr. King if you will hoping his children would be judged by the content of their character and not the color of their skin.

We still have a long, long way to go in that regard.

It’s up to each of us individually.

So, no sermon. No call to stand together and sing Kum Bah Yah.

It’s Wednesday. Hump Day. The middle of the week.

As noted yesterday, I’ve got my cast and our first read through is coming up on Sunday night.

I should also note that I worked on our taxes over the weekend.

I won’t tell you the results, but let’s just say that if a federal worker were to park him or herself at the end of my driveway and be available to run errands or do other work…I’ve paid for it.

Well, maybe not completely, but I put a good dent in it.

The details of who that money is taken from and who or what it is spent on is the stuff of debate and we’re not going to debate that here. 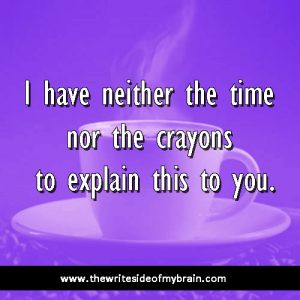 But, the government, particularly at the federal level, needs to go on a diet.

Or maybe I don’t.

I also managed to find the files for my novel this weekend. You’ll remember that novel. It’s the one that I put away some three years ago to begin work on the script.

No, there’s no script news yet.

But, I’m returning to the novel and plan to get that draft done this year. Maybe earlier than December, but no later than.

Yes, I’ve said that before. But this is the year to Get Things Done.

Now, once the story is finished there’s no telling how much editing it will require before it goes anywhere.

So, the work continues with the day job, with the other projects, with theater, with writing, with the yard…oh, the yard.

Here’s the thing. There will always be more to do than we can handle.

But, we don’t give up. We keep moving forward.

That’s what I’m trying to do. I could get to the point of thinking I’m so busy that it’s pointless to do anything. I’m not at that point and I don’t intend to get there.

You shouldn’t either. So, maybe it’s not great progress, but we should always try moving forward.

Remember, there’s a weekend in front of us.

I’ll be traveling home to Southwest Virginia for the weekend. It’s a quick trip. One I don’t make often enough.

I’ll probably be inspired to write something about it when I get back.

‘Cause that’s what I do.

On a side note, in case you’re thinking of what to get me for the next special occasion, snazzy socks are always an option.

In other news, American singer-songwriter and guitarist, Eddie Money, was born on this day in 1949.