Where we’re going with the writing…A new strategery

Recaffeinated Mondays: Back to the Grind 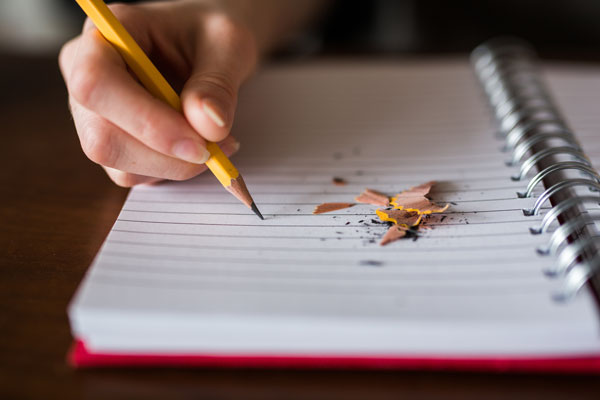 We’re five days into the year now but work with me. I’m still getting started.

Which, as this is being written, is not the case with our furnace. Granted, I’m writing this earlier in the week and hopefully by the time you’ve read and been appropriately inspired or illumined, we’ll have heat back in the house [and indeed, we do].

True story. My college piano professor came to the U.S. when his home country was being invaded by the Nazis. We were told that he used to practice on the cathedral pipe organ wearing gloves with the fingers cut out because there was no heat. I never really had an excuse for not practicing.

Let’s also say that I’ve been delayed in the doing of yard work because…baby it’s cold outside. 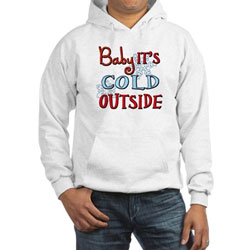 I’ve been trying to get a handle on what I want from 2018. I mean I did my More or Less list, and I have a list of things I want to accomplish. But how do I refine that? How do I keep motivated?

So, I decided the year needed a theme.

I’ve always been partial to themes, whether for events or campaigns or whatever I was doing. In high school I was once called the “Greatest Theme Specialist” because I designed four out of five of our class homecoming floats.

That really is another story.

Chris Brogan doesn’t do themes. Since 2006 he’s been picking his three words for the year. I’ve tried that. It doesn’t quite seem to do the same thing for me.

I toyed around with some other ideas. The theme for this year’s Tournament of Roses Parade was “Make a Difference.” I like that. Then I thought about “Be the Difference,” or even “I am the Difference.” Variations of all of those have been used by many individuals and organizations.

It wasn’t so much that I was worried about taking someone else’s theme. It was more a realization that I can make a difference by getting things done.

So, that’s my determination. That’s my theme.

This year I’m going to get things done.

I have my lists. I have my planners. I have my technology. There will be no excuses in 2018 for not getting things done.

Maybe the theme should be “No Excuses.”

But, if I keep changing themes I’ll never get this post done.

I am under no illusions regarding 2018. It’s not going to be 365 days…or 360 now…of making my lists and checking off items twice.

I could do with out health issues. I’m just saying.

But as long as I am committed to getting things done, I can face those challenges and either get through or around them and just keep going.

It’s not really important to think that I can write this post next year and be able to say that I got everything on my list done.

That’s not the point.

I have my theme.