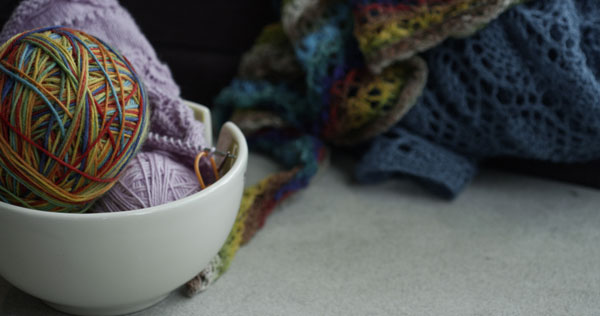 You rarely have time for everything you want in this life, so you need to make choices. And hopefully your choices can come from a deep sense of who you are.

Speaking of Mr. Rogers and choices, I chose to shop thrift stores for costumes for my recent show. I now own enough cardigan sweaters to wear a different one every weekday. 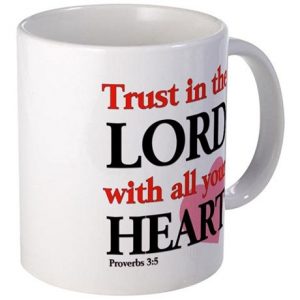 Someone actually said to me that they were age appropriate.

I mean, maybe they are, but…

Maybe if I’d watched more of Mr. Rogers when I was younger I would have had a better handle on the choices in life and a better understanding of not being able to do it all.

But then, what would I have to write about?

It’s the circle of life…or of blogging.

All this brilliance don’t come easy, you know.

It’s the first day of Spring.

I’m ready for some Spring and Summer.

And a little beach.

We’re still figuring out if we can make the right choices to get to the Outer Banks this summer.

I’m just happy to think about anything but the cold weather. I’m not sure why I’ve come to hate it so.

And yeah, if we could, we just might move further south.

I mean, speaking from that deep sense of who I am, I am not a cold weather person. 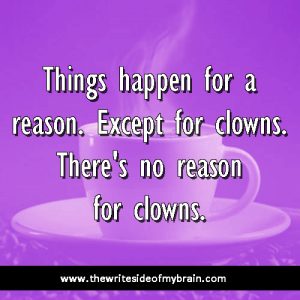 I suppose I used to be. I’d make snow sculptures and go sledding. These days it’s just an inconvenience. Sure, it’s pretty for a while, but then I’m tired of it.

Hey you kids, get off muh snow drift.

Life is full of choices. Some of them matter more than others.

But it’s likely that who we are, who we’ve become, will influence those choices.

The challenge is to figure which choices are just a matter of preference and which choices will either move us forward or backward.

Or, if you’re paying attention, which choices will help us Get Things Done.

I made some major choices last week. Out of about three dozen people who auditioned, I had to cast nine roles.

Look, I haven’t had a math class since Richard Nixon was in the White House, but even I know those numbers don’t work.

In the end, I made some difficult choices, but I think, no I know, that I ended up with an incredible cast.