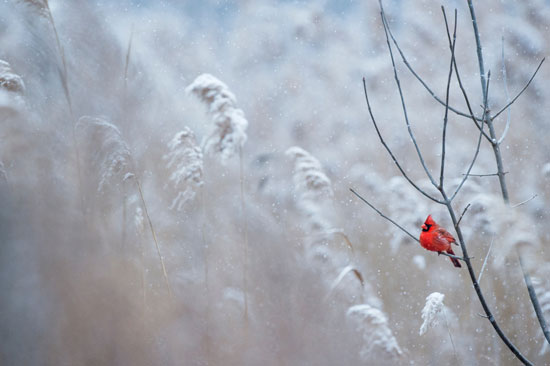 “If every man, …ceased to hate and blame every other man for his own failures and shortcomings, we would see the end of every evil in the world, from war to backbiting.”

From Peyton Place by Grace Metalious

I saw Peyton Place as a child. It may or may not be why my novel (one of them anyway) isn’t published. After all, I saw what happened to Allison MacKenzie when she came back home.

Then again, I suppose that goes against the sentiment of the above quote to suggest that the fear of the opinions of others is what is keeping me from publishing. 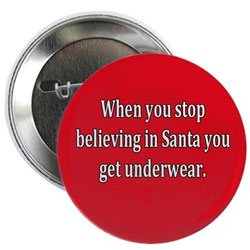 But forget about my novel for now…it’s on the shelf…so to speak for the immediate future.

And let’s talk a little about personal responsibility.

It’s the President’s fault. (and not just Trump, pick any President in history).

It’s Congress’s fault. Okay, in that case maybe it really is…

I have this love/hate relationship with the news and with social media. I want to stay connected, but the news and the “discussions” are often such that I also just want to walk away. But I can’t.

It’s hard for an old political junkie to stay out of the fray.

But the reality is that there’s no political party out there now that represents my views, not to mention the dearth of real leadership in espousing those views.

I found my home in the Republican party for years. It is painful to watch the party implode.

So where’s a small L libertarian with conservative leaning views to go?

Right now it’s to the sidelines. I’m not interested in being back in the ring. 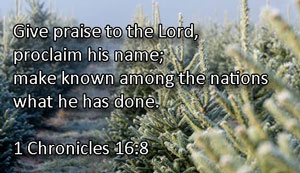 allowing the worst to happen.

But thirty-some years of the fight and the worst still happening (on many levels) doesn’t inspire me to fight on.

Part of that reality is also knowing, which I have for a long time, and understanding, which took a bit longer, that government and politics really isn’t the answer. More to the point is the realization that, for all of my work over the years, I probably changed zero opinions.

So, what I can do then is check my own attitude. Check the way I respond to others around me.

I’m not called to be a warrior in the public arena. I’m not going to create some huge wave of change. But maybe I can change my own little corner of the world.

That’s the point. If we’d all concentrate on doing that. And, like I said, I do mean all then maybe we wouldn’t be so angry all the time. Maybe the experts wouldn’t have to tell us what the safe topics were for the family holiday table.