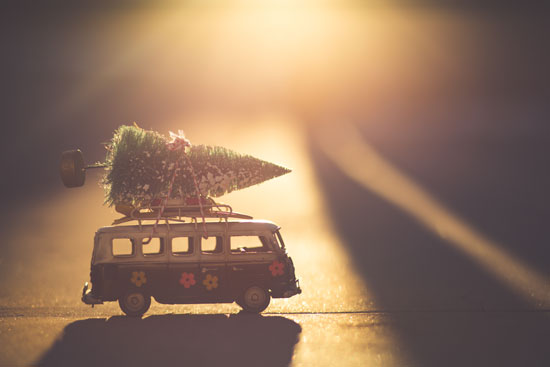 In 1979 just four days after the start of the Iran hostage crisis, ABC news launched a late evening program that chronicled the plight of the Americans held hostage in the U.S. Embassy in Tehran. The twenty minute news segments were designed, in part, to counter the popularity of NBC’s The Tonight Show Starring Johnny Carson and eventually became Nightline. 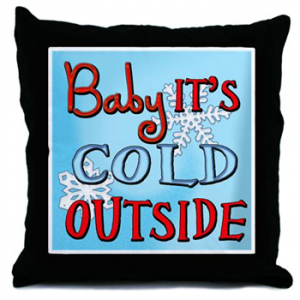 Ted Koppel isn’t talking about my PC. But it’s been three days since something in Windows 10 goobered up the screen resolution. I’ve Googled, I’ve put out a call for help on social media, I’ve uninstalled, I’ve done a system restore, and I tried to do a fresh install of Windows 10.

None of it has worked. At this point the only “workable” solution seems to be to reset the computer, which means I lose my apps and my program. That is not an acceptable solution.

If you’d like to help alleviate this problem by contributing to my purchase of a Macbook, you can hit the tip jar on the way out. Or at least go over to eBay and bid to drive up the price of my kidney.

The reality is that this is handicapping my writing. I mean, sure I’m writing. I’m getting in the 1,000 words a day (I did it on the iPhone over Thanksgiving forcryinoutloud), I’m getting the blog posts done.

I know it’s a first world problem. But I live in the first world, and this is a problem.

I’m all about being the struggling artist/writer/actor, but this isn’t what I signed up for.

I have enough struggles just getting the art and the writing and the acting done.

I have enough doubts of my own. I don’t need Microsoft contributing to my suffering.

I’m looking at you Bill Gates.

But I’m a writer (and artist, and actor), and I will get through this because I know it’s what I have to do. 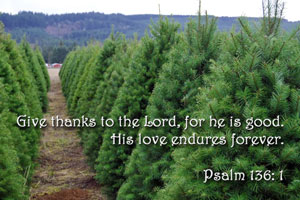 I think that all artists, regardless of degree of talent, are a painful, paradoxical combination of certainty and uncertainty, of arrogance and humility, constantly in need of reassurance, and yet with a stubborn streak of faith in their own validity no matter what.

Yeah, that’s me. I’m a mix of all those things.

I believe in me, and my craft. After all, if I don’t, why should I expect you to?

The Iranian hostage crisis went on for 444 days. They were released the day that Ronald Reagan was sworn into office.

I can’t wait 444 days to fix this. And we all know that there’s no Ronald Reagan waiting in the wings.

And it won’t be running Windows 10.

In other news, American horn player and composer, Chuck Mangione, was born on this day in 1940.