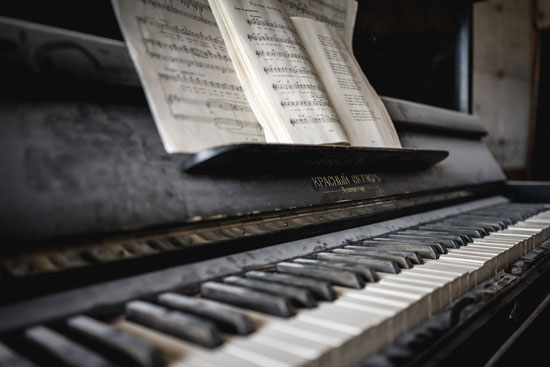 The public is like a piano. You just have to know what keys to poke.

In spite of seven or so years of lessons, I don’t really play the piano. I mean, come on, I can’t excel at everything, can I?

True story, I started college as a music (vocal) major. I’d been quite successful in high school choir and at a music festival, so, instead of going to Virginia Tech an art major (as I mentioned the other day), I enrolled in Asbury College (now University) as a music major. 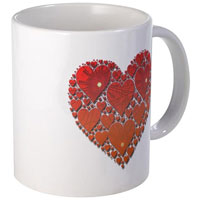 It was pretty clear that I was in over my head (as I wrote about earlier, and it had nothing to do with being tall). I made it through the fall semester of my sophomore year before dropping out of the music program. Music Theory II and Music History did me in.

Also a true story, my piano professor had come to the United States when his family left the Netherlands, fleeing from the Nazis. The story told was that he used to practice the pipe organ in the cathedrals wearing gloves with the fingers cut out because there was no heat.

I really had no excuse on those mornings when he would look at me and say “you haven’t practiced, have you?”

After college, I tried lessons again for a couple of years. Then I actually practiced. But moving away from home, getting married (even though we’ve always had a piano in our house), I just never spent the time learning to play.

So, I wish I could play. But, if I really meant that, I’d be able to play.

Or speak fluent Spanish. Or converse in sign language.

Or run a marathon.

No wait. Let’s not get carried away.

I did have a meeting with a personal trainer at my gym last night. One of his questions was “On a scale of one to ten (ten being the highest) how committed are you to doing this?”

I won’t tell you what number I gave him, but I’m meeting with him again tomorrow evening.

We have a plan. And, perhaps for the first time in my life, it’s a workable plan.

Al Capp wasn’t talking about actually playing the piano or working with a personal trainer.

Instead, he was talking about how people, and society, can be manipulated.

It’s happening even as we speak.

A major hurricane devastates Puerto Rico. North Korea says we declaired war on them. We can’t watch Star Trek: Discovery because none of us want to pay CBS for streaming service.

But, what did we spend the weekend talking about? The NFL and the National Anthem. And that mostly because of what the President said.

That’s all I’m going to say about that.

But my social media status on Monday morning was:

I haven’t followed the NFL in a long time, but I notice that nobody is talking about the UN speech this morning. #justsayin

Look, love him or hate him, the President knows how to control the media cycle. In other words, he knows which keys to poke.

And the public falls for it every time.

It’s fascinating to watch, really. Just wait, next week there will be a new outrage.

But I don’t want to play the outrage game anymore. Truth is, I had more practice at that than the piano. That’s 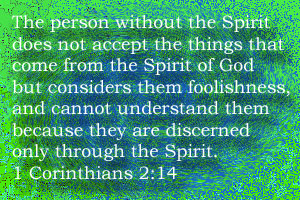 I do wish we would all learn to calm down and think before we post.

Trust me, I have lots of things I’ve said online that I came to regret. But I can’t go back and erase them, so I just have to be more precise and more polite going forward

And I have learned to verify everything.

I mean, in my session with my trainer, he said nothing about jumping to conclusions.

Speaking of the piano, Austrian-American refuge and singer, Maria Franziska von Trapp, was born on this day in 1914 (died 2014). She was portrayed by Julie Andrews in the 1965 film version of the Rogers and Hammerstein musical The Sound of Music.