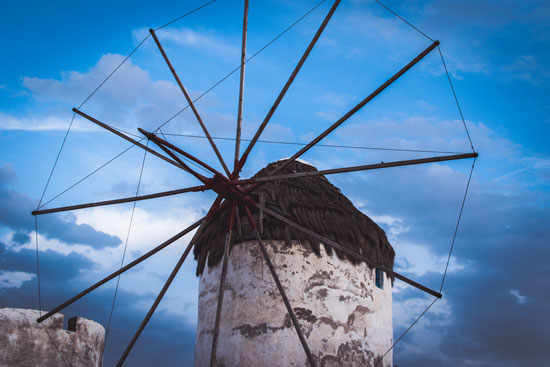 In order to attain the impossible, one must attempt the absurd.

It’s really not an impossible dream to think that I’m working to be a full-time actor and writer. 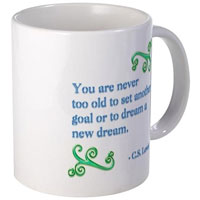 I’m so vain, I bet I think this blog is about me.

I have other dreams. I talked to my trainer about one of those dreams this week. It could happen.
If I work for it.

That’s the thing, dreams don’t just come true. We have to work for them.

And sometimes to get there we need to attempt the impossible, or the absurd.

How many times were we told as children or youth that we shouldn’t do something because “that’s just silly?”

Don’t get me wrong, dangerous and reckless are another story.

How many years did I go thinking that you can’t put red next to orange when you color just because
Miss Lila said that to me in the first grade?

Not that orange and red together are absurd. Which is sort of the point.

All I’m saying is that we shouldn’t fear something because it might not seem “normal.” 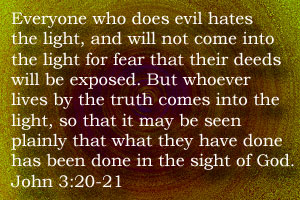 Don’t let other people talk you out of your dream(s).

I honestly don’t think that to be the case in my life. More often it was me saying to myself “you can’t do that, it’s silly.”

But, no regrets, remember?

And now that I’m approaching sixty…well…

I’m not saying we should throw caution to the wind.

Just that perhaps sometimes the caution is just wind.

There’s no definitive source (that I can find) about who actually said this, but it’s true:

That may or may not be absurd.

Color with any colors you damn well choose.

And, enjoy your weekend.

I’ll be off casting, directing, costuming, and producing a one act…in 24 hours at the Red Eye 10s International Play Festival at CAT Theatre.

Also, a heck of lot of fun.