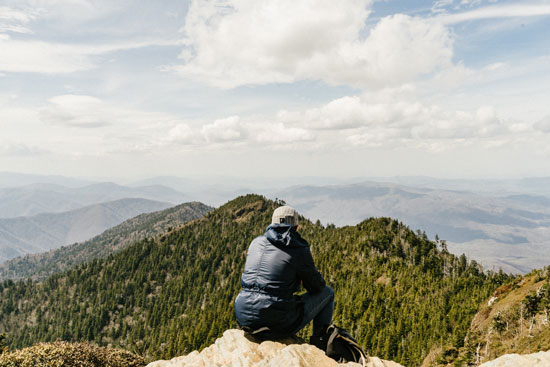 See, that’s where you’re wrong…I make people laugh, that’s what I do.

Ann Darrow as spoken by actress Fay Wray in the 1933 movie King Kong.

It’s not officially my job to make people laugh. There’s rarely anything funny about government…well…you know what I mean. 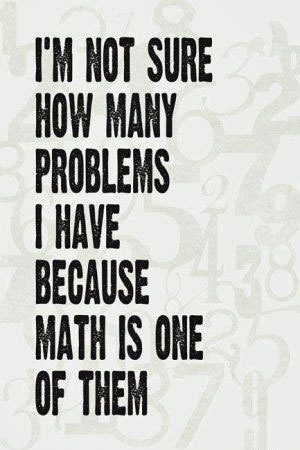 At the park my job was to “provide smiles” which involved a lot more than it sounds like.

Hopefully here I can occasionally provide some chuckles.

And hopefully those chuckles don’t involve you pointing your finger and saying “can you believe what that idiot just wrote?”

Being intentionally funny is difficult.

Sometimes I can get my snark on. I started writing satire in high school for the high school newspaper. It was adolescent humor (no, not like that), but I thought it was funny.

But I don’t always purposefully set out to write humor.

I was a bit taken aback the other night at the reading of my script. I’ve lived with it for two years (or longer), and I didn’t think I was writing anything that was funny.

But the members of the group laughed in several places and I had to see how, yes indeed, there was humor in there.

In fact, they told me to add more.

I think I’ve already mentioned that I have work to do.

Speaking of which, I’m directing a comedy in the spring. Delivering live comedy is more of a challenge than writing it. It’s all about the timing and the way the line is said.

Again, I have work to do.

But it’s good work. And sometimes even this work makes me laugh. That’s a good thing.

Here we are halfway through September. How did that happen?

I mean, I know how it happens. It just seems like the last two weeks have flown by. Maybe it was because we were all consumed with the hurricane force winds.

There’s nothing funny about the recovery going on in Texas and Florida. Help when and where you can.

On a more personal and selfish level, there’s also nothing funny about the way things are piling up on my calendar. Sure, I let it happen. But somehow, just the act of quitting the weekend job produced open spots that were filled immediately.

It wasn’t supposed to be like that. And yet, it is.

But, I’m enjoying most of the things on my calendar.

How about you? Did you turn the corner into September and suddenly find there were more meetings, or events, or tasks than time?

How do you manage your schedule? How do you keep all the plates spinning?

Let me know in the comments.

UVA Faculty, Students Cover Jefferson Monument With Black Tarp; Issue List of Demands
The Republican Standard
First and foremost, the organizers of this event need to be sought out by law enforcement and charged with vandalism. Those who are members of the University “community of trust” (sic) should be punished accordingly. 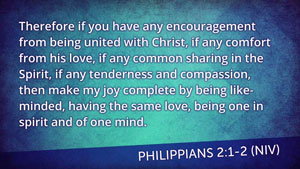 Americans ‘manipulated into believing that they’re enemies,’ HUD Secretary Ben Carson says
ABC News
“I think a lot of the Americans that get caught up in this are decent people but they’ve allowed themselves to be manipulated into believing that they’re enemies and that they should hate each other, and that they should try to destroy each other, and this is exactly the wrong thing,” Carson told ABC News’ “Powerhouse Politics” podcast.

Bones attributed to St Peter found by chance in 1,000-year-old church in Rome
MSN.com
The relics of the saint, who is regarded as the first Pope, were found in clay pots in the 1,000-year-old Church of Santa Maria in Cappella in the district of Trastevere, a medieval warren of cobbled lanes on the banks of the Tiber River.

What is ‘pumpkin spice’ anyway? And why do we crave it?
CNN
When many food companies use a pumpkin spice flavor, they often develop a synthetic version with various compounds and aromas designed to trick your brain into thinking you actually consumed a mix of cinnamon, nutmeg and other spices.

20 Years Ago Today, An Incomplete Pass…
The Write Side of My Brain
Atlanta, January 30, 1994. Super Bowl XXVIII. I was there.