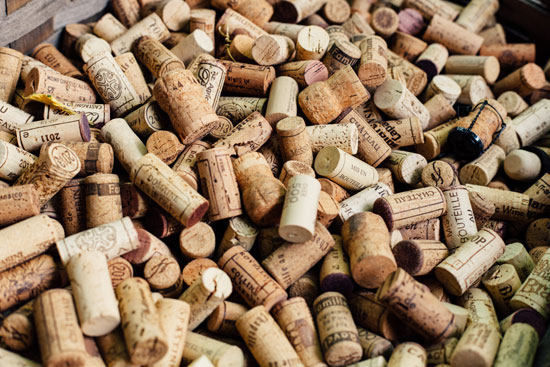 I study history in order to give an interpretation.

American director, screenwriter, and producer, Oliver Stone, was born on this day in 1946.

The news has been full of stories about Confederate monuments, and protests, and vandalism lately.

Here in Richmond, the City is bracing for another demonstration tomorrow around the statue of Robert E. Lee on historic Monument Avenue. 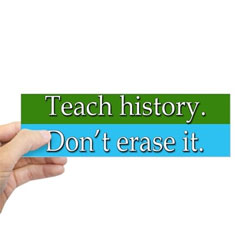 Sadly, I see no way that this ends up being a good thing. This in spite of the fact that both the Sons of the Confederate Veterans as well as the administration of Virginia Commonwealth University have advised people to not go there.

They didn’t have to tell me. I wouldn’t go anywhere near there.

And, I’ve told you before, tearing down the monuments is the wrong thing to do.

Just this week there was an protest at the University of Virginia where the statue of Thomas Jefferson was covered up and a sign called him a racist and a rapist.

It’s pretty obvious that no one is learning history anymore. But it’s also obvious that not many people are learning about current events. Let’s talk about where real injustice is in the world.

Don’t get me wrong. I have said repeatedly that I can’t speak from the perspective of persons of color. But we’re not thinking or acting rationally here.

I didn’t intend for this post to go in this direction. But sometimes, things need to be said.

I’m not interpreting Civil War history, but if your impression is all South-Bad/North-Good, then you’ve got some 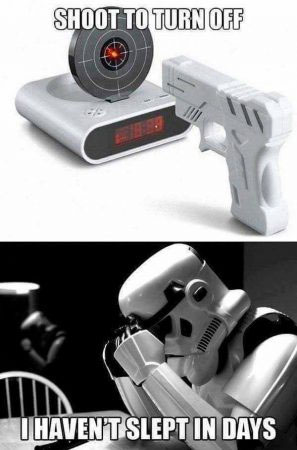 I’ve had plenty of learning and relearning to do in the process of writing and editing my script. I’ve studied more about World War I than I ever thought was possible. And it’s because of that study that I’ve come to the conclusion in the script that, when it comes to World War I the idea that it was all Germans-Bad/Yanks-Good is also a misperception…or ignorance.

Our problem these days is that we’re not listening to each other. We’re just yelling past each other on Facebook and only sharing and liking our friends’ posts.

You know I’m right, even if you won’t share this.

I don’t know what’s going to happen on Monument Avenue tomorrow. I can hope and pray that cooler heads will prevail, that disagreements can be articulated without violence, without name calling, without hate.

I can hope and pray for that. And, so can you.

All I can do is try to continue to be a voice of reason.

And maybe, just maybe, a better student of history.

It’s the weekend. My first in a while that I won’t be working at the amusement park. Don’t get me wrong, I’ll still be making the drive to take the teenager to work and to turn in my uniform. But, I don’t have to stay.

And, that’s a good thing because I already have a pretty full weekend ahead.

I’ll have to make time for writing and editing, and that’s okay.

Before I go, just some quick thoughts… 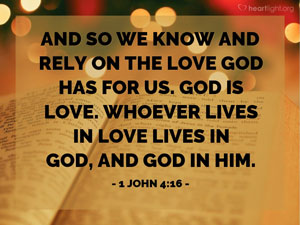 The NFL Is Seriously Concerned With Empty Stadiums
MSN
Empty stadiums are a huge deal to the NFL. Yes, the league makes its money off of TV contracts, but when fans aren’t at games it has a detrimental impact on the product. It sends the message that games are boring, uninteresting and that people don’t want to have anything to do with them in person.

Christians beat FEMA, and in so doing, tame Big Government
The Washington Times
Look at this, from the Daily Caller: “Faith-based relief groups are responsible for providing nearly 80 percent of the aid delivered thus far to communities with homes devastated by the recent hurricanes.”

Op-Ed: Mother Teresa Sullivan’s Phony Jefferson Statue Narrative
The Republican Standard
President Sullivan is not a student, but her perceived veracity is important in the constancy of honor principles at the University of Virginia. While the genesis of her statements is unknown, the “facts” of Jefferson’s unshrouding are clear—and well documented.

Because what would football season be without a parade?