“A little nonsense now and then, is relished by the wisest men.”

– Charlie and the Great Glass Elevator

I need to put more Roald Dahl on my reading list…in my free time.

And, I could definitely do with a little more nonsense. Can’t we all? 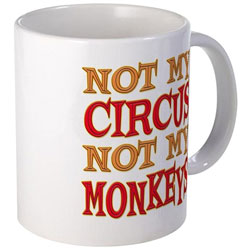 All you have to do is turn on the news, or Facebook, and you see all of the horrible things that are happening. Harvey…Irma…North Korea…or the comments on any thread involving the President…

So, a little foolishness on occasion can be a good thing.

It’s good to laugh and to find joy in life in the simple, and sometimes nonsensical things. But we can’t stay there.

It’s all about finding the right balance.

I’m working on that balance as I take a couple of steps back to see what needs to be done to fix, or at least improve, the script. I got some good suggestions the other night.

This week my approach is to go back to the source material, so I’ll be re-reading my grandfather’s diary and my aunt’s commentary. Then, and only then, I’ll turn back to the script.

I want to see if there are stories of significance that I’ve missed. Or people I didn’t include.
There’s work to be done.

I can say that knowing that I’m coming into my first weekend since March that I didn’t have to work at the park or didn’t have another commitment that kept me just as busy. 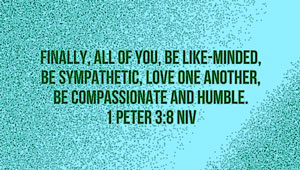 Don’t get me wrong, I have a stack of commitments this weekend.

I’m sure you do to. So, we should sign off the Interwebz and get to work.

Just don’t forget to toss in some nonsense here and there.

Are Democrats going to regret celebrating their debt limit deal with Trump?
The Washington Post
“Let’s put it this way,” said Senate Majority Leader Mitch McConnell (R-Ky.) in an interview Monday for a New York Times podcast. “The deal is not quite as good as my counterpart thought it was.”

White House weighs in on Hillary Clinton’s new book: ‘Sad’
Politico
“I think it’s sad that after Hillary Clinton ran one of the most negative campaigns in history and lost and the last chapter of her public life is now going to be defined by propping up book sales with false and reckless attacks,” the press secretary said. 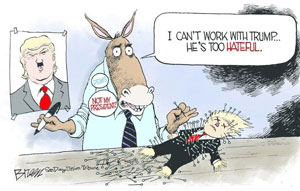 Waiver issued so construction of border wall can begin
KVOA Tucson
The Department of Homeland Security has issued a waiver to waive certain laws, regulations and other legal requirements to ensure the expeditious construction of barriers in the vicinity of the international border near Calexico, California. The waiver was published in the Federal Register today.

Study: The Liberal Media’s Summer of Pummeling Trump
NewsBusters
In June, July and August, broadcast evening news coverage of Trump was 91 percent negative — worse than the astounding 89 percent negative spin we calculated during the first three months of the administration, usually a traditional honeymoon period for new presidents.