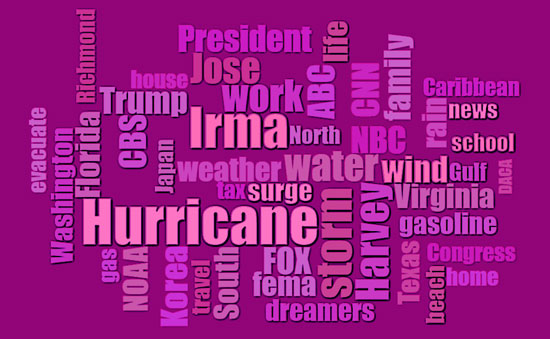 Find something in life that you love doing. If you make a lot of money, that’s a bonus, and if you don’t, you still won’t hate going to work.

American comedian, actor, producer, and screenwriter, Jeff Foxworthy, was born on this day in 1958.

I don’t hate going to the day job. Most of the time.

It’s just not really want I’m meant to be doing.

I’m meant to be spending my time writing, and editing. And in my free time acting and making art.

But, I still have to pay the bills.

School started yesterday and I remember many of my first days of school.

I remember the first day of 1st Grade. My mother was in the hospital recovering from surgery, so my aunt took me to school. In the car on the way there with some family friends also taking their daughter for the first day we had some conversations about the fact that it was the first day our county schools were integrated. 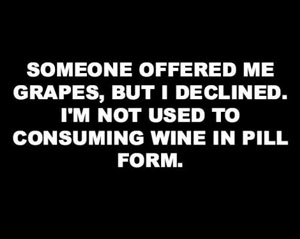 My first day at the current day job was twenty years ago this month.

And I still can’t afford to retire.

True, had I stayed with the government and kept investing in my pension when I was in my early twenties, that would be a different story. But cashing it out at age 27 seemed like a logical thing to do. And I was into my late 30s before I started on the pension plan again.

So the retirement date has moved a couple of places on the calendar, and that’s okay.

Like I said, most days I don’t hate the day job. I just want to be doing something else…like the writing I’m called to do.

I mean, it would be nice to come home in the evenings (or those evenings when I don’t have a rehearsal) and not have to park my carcass in front of the computer screen to do the writing, and the editing, and the designing.

But, as long as I have the nine-to-five, I’ll keep doing that in the evenings and on my soon-to-be-free-again weekends.

I’ll never retire to the rocking chair or the golf course.

Let’s be real, I tried the golf thing when I lived in Washington, DC and thought it was a wise business decision. It just isn’t me.

And, I like my rocking chair that I got for serving as President of the Asbury University Alumni Association, but I don’t plan to spend my elder days stuck in the chair.

Is it sad that I was in my 50s when I allowed myself to admit what I’d love to be doing? I don’t think so.

My writing may never make me a lot of money. Don’t get me wrong, I wouldn’t snark at a big-@$$ book advance. It’s just okay if I never get it.

To me, it’s enough that my writing makes me content with who I am. 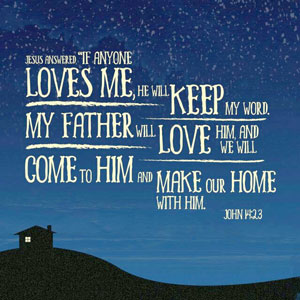 There’s nothing to hate about that.

Trump could hand the fate of dreamers over to an extraordinarily dysfunctional Congress
The Washington Post
If President Trump hands over the fate of 800,000 young adult undocumented immigrants to Congress, he’ll be asking a GOP-controlled institution that can’t agree on the most basic of conservative policies — like repealing Obamacare, or passing a budget, or raising the debt ceiling — to pass legislation that affirmatively protects illegal immigrants.

Ordinary Men; Extraordinary Choices
The Republican Standard
This is where Gillespie’s advantages as a law and order candidate come to the fore, and it is the DNA of virtually every successful Republican statewide effort in the modern era: support our law enforcement, enforce the law, and create a ton of jobs along the way.

Also on this day, American impresario, theatrical showman, and lyricist, Billy Rose, was born on this day in 1899 (died 1966). Rose was married to actress Fanny Brice from 1929-1938. Among his famous songs, he was the lyricist for “Me and My Shadow.”