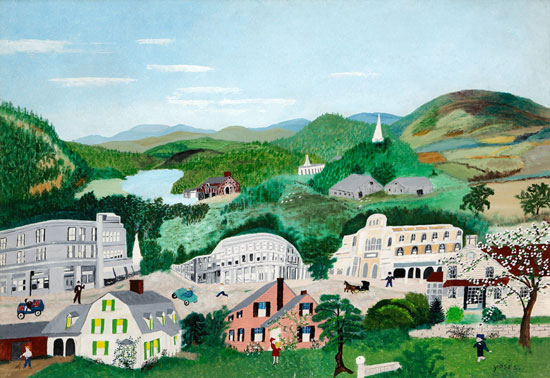 She started painting at the age of 78. What’s your excuse? Or mine?

Like I’ve mentioned before, I was in my fifties before I was able to call myself a writer rather than saying I wanted to be a writer.

I don’t know if Grandma Moses ever said she wanted to be a painter. But I figure I’ve got about a twenty year head start on her.

That should give me roughly 20-30 years worth of writing time. I know, I should use it wisely.

I don’t really think I’ll live to be 101 like Grandma Moses. I’m pretty sure I don’t want to.

But, let’s not talk about that right now.

Let’s just get on about the business of today. For me that’s writing, making art…and waiting for a casting director to call or write.

Maybe this is your time.

That would be now, not when you “get around to it.”

Or, like we were told that summer I spent doing missions on the Navajo reservation in Arizona.

“Don’t wait to do something about missions until you get a round tuit.”

Let’s face it, with hurricanes, and wildfires, and nazis and North Koreans, do we really want to bank on “someday” to do the things we want to be doing? The things we should have been doing all along?

Time doesn’t replenish itself. We don’t get it back.

In other words, don’t wait until you’re 78 to start.

Well, maybe after my nap…

American author, journalist, speechwriter, and pundit, Peggy Noonan, was born on this day in 1950. She said:

Naps are nature’s way of reminding you that life is nice, like a beautiful swinging hammock strung between birth and infinity.

NOT TO BE MISSED

Irma is barreling through the Caribbean a vengeance. Floridians are preparing and evacuating. What the impact will be on the Carolinas and Virginia we don’t yet know.

This is not a drill.

Congress’s Chance to Do Its Job and Solve the Dreamers’ Dilemma
The Wall Street Journal
Republicans have spent the past five years grumbling about how President Obama used executive power to give temporary work permits to people brought to the U.S. illegally as children. Now GOP lawmakers have a chance to put up or shut up.

Bernadette Peters Will Replace Bette Midler in ‘Hello, Dolly!’ on Broadway
Variety
Bernadette Peters is Broadway’s new Dolly, with the theater-world fan favorite now confirmed to lead the cast of the 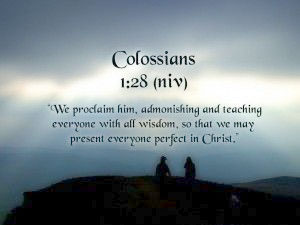 The Middle Class: Uninsured and Hurting
Real Clear Politics
The Affordable Care Act added millions of mostly poor people to the insurance rolls. But the law is driving premiums so high that middle-class people can no longer afford insurance. Several million are expected to drop coverage in 2018. Under Obamacare, poor lives matter — middle class lives, not so much.

Margaret Sanger, the Racist Who Liberal Activists Completely Ignore
LifeNews
Sanger was a white eugenicist who filled her board of directors with people who thought like she did. Her first organization was the American Birth Control League. It was founded in 1921, and among its initial board members was Lothrop Stoddard who authored the 1920 book The Rising Tide of Color: The Threat against White World-Supremacy.

Art and some incomplete thoughts
The Write Side of My Brain
The way I see it, all truth and all things that are good come from God. So anything that displays the truth must, in a sense, be divinely inspired. Even if it shows the dirt and the grime of life.