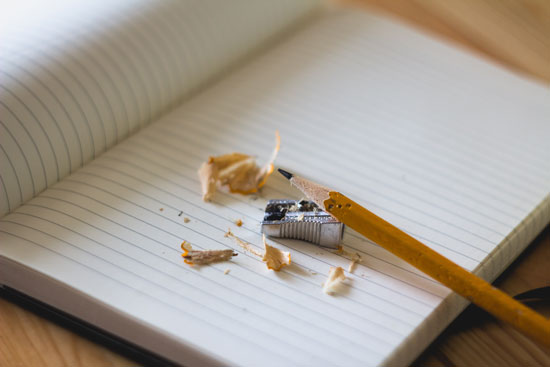 Laughter gives us distance. It allows us to step back from an event, deal with it and then move on.

Sometimes in the moment, we don’t always see the humor in a situation. Well, unless you’re like the bride and me. We can laugh at just about anything.

And don’t get me started on the snark factor.

Laughter is good for us.

Most of us probably aren’t laughing too much after returning to work from our three-day weekend or, if you’re a student, from three months of vacation.

But, hopefully, the day will provide some chuckles.

I’m going to in improv showcase tonight. I’m not sure that the day job will provide a lot of laughter before I get there.

Let’s just not take ourselves, and our circumstances, too seriously.

I could list out some circumstances that I don’t think are particularly funny, but what good would that do? You probably have a similar list.

So instead, we buckle down and do what has to be done. If there’s laughter along the way, that’s a bonus.

There’s nothing to laugh about when looking at Hurricane Irma. The path still is uncertain, but that’s one huge storm. It’s not too early to prepare. Just in case. And, with the exception of the bread and milk, you might be ahead of the game for snow season.

If you’re so inclined, give me something to laugh about in the comments. Keep it clean and civil.

And, on a side note, if you’re from Publisher’s Clearinghouse, I’m not interested in seeing a video of the winner if it’s not about me. So, thanks for playing. Where’s my check?

It’s a short week for most of us, but it won’t seem like that.

And because I don’t have enough to do, I’m back to blogging once a week at Historic Occasions with the intent of talking about the development of and promoting the script. Today’s entry: ‘Til it’s over, over there.

It’s Tuesday. Friday and football games will be back soon.

Haley: Kim Jong Un ‘begging for war’
CNN
“Enough is enough,” Haley said. “We have taken an incremental approach, and despite the best of intentions, it has not worked.”

VA-10 Democrat Michael Pomerleano Desperately Needs Hometraining
The Republican Standard
In what alternative universe is it ever acceptable to call a woman a “bovine” in a public (or private) forum?

School Apologies After Teacher Bands Students from Wearing Pro-Trump T-Shirts
Newsweek
A math teacher at River Ridge High School, who has not been named, incorrectly told two students their Make America Great Again (MAGA) shirts violated the school’s dress code and said they were not permitted to wear them to class.

After Bay Area violence, California debates classifying ‘antifa’ as a street gang
Los Angeles Times
As forces on the extremes of the nation’s ever-widening political divide continue to battle with fists and weapons on the streets of California, law enforcement officials and politicians have started debating whether these extremist groups should be classified as street gangs.